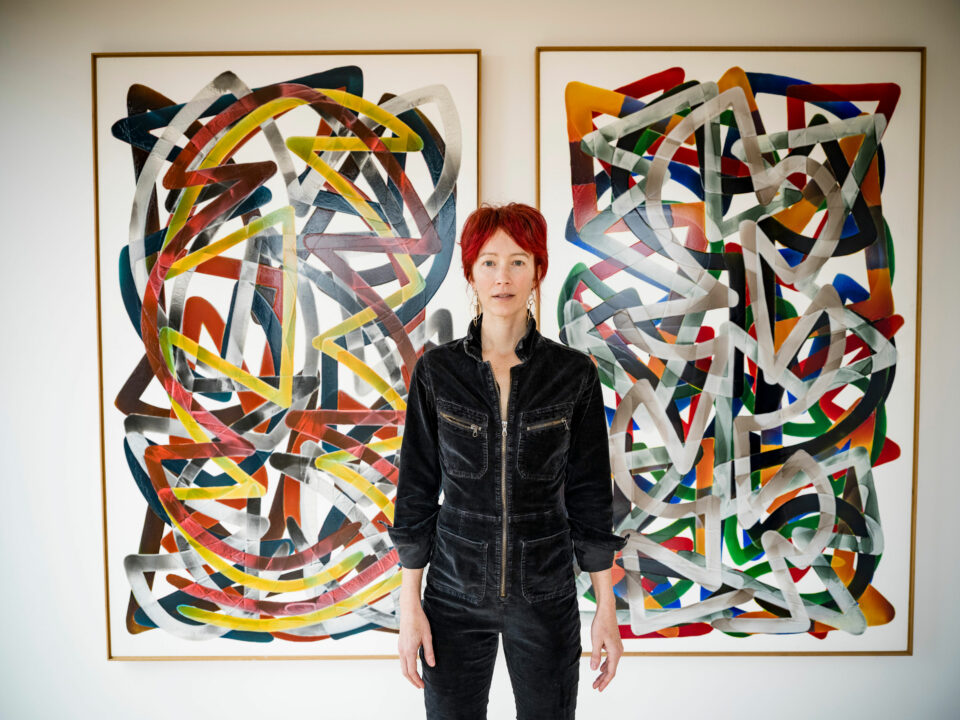 Connery is the singer of NYC-based art-punk band Sky Creature with Matt Walsh (of The Forms). Sky toured nationally in 2022 with their double EP Bear Mountain/Childworld. The band is currently completing their first LP, No Human Eyes, with legendary rock producer, Steve Albini. As a composer, Connery recently released “The Rivers are Our Brothers,” a song cycle giving the power of voice to aspects of the environment. She is currently working on an arrangement of Rivers commissioned by Grammy-winning choir Chanticleer. Rivers was first commissioned by Musica Sierra and performed at the Nevada Museum of Art. It has since traveled to Wave Hill Arboretum (with Doug and Brad Balliett), and (in 2023) will be performed in 2023 at St. John’s College and the Knoxville Museum of Art as the culmination of Connery’s upcoming residency at Loghaven.

A champion of women in music, Connery is the host of the podcast, A Music of Their Own, with NPR affiliate station CapRadio in Sacramento, CA. The podcast debuts in 6 episodes this October 2022. With Found Sound Nation, she also co-curated Rockaway Music Live, a female-fronted concert series hosted in the spring of 2022 by the Rockaway Hotel featuring Nappy Nina, Underground System, Sullivann (Catherine Brookman) and Half Waif.

Connery also performs with composer-collective Oracle Hysterical, which has been commissioned by A Far Cry and Hub New Music, and has performed at National Sawdust, Brooklyn Public Library, and Peabody Essex Museum.

From 2007-2018, Connery co-founded and ran the experimental Chicago-based opera company, Opera Cabal, a think tank for the conjunction of creative and academic work on opera. Opera Cabal’s production of ATTHIS at The Kitchen was called “mesmerizing” by the New York Times.

Connery holds a Ph.D. in musicology from the University of Chicago and an A.B. in music composition from Princeton University. She lives in Rockaway Beach, NY. 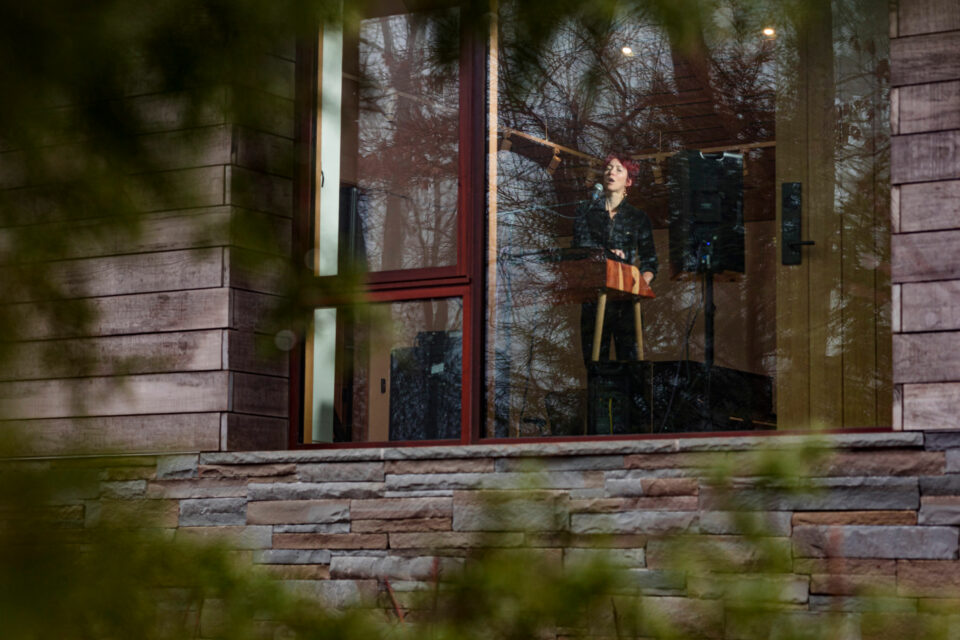 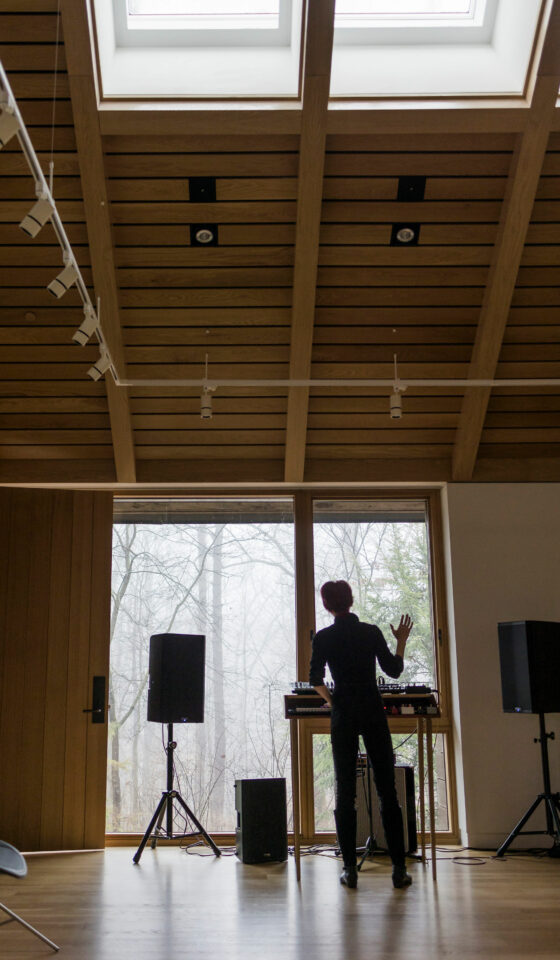 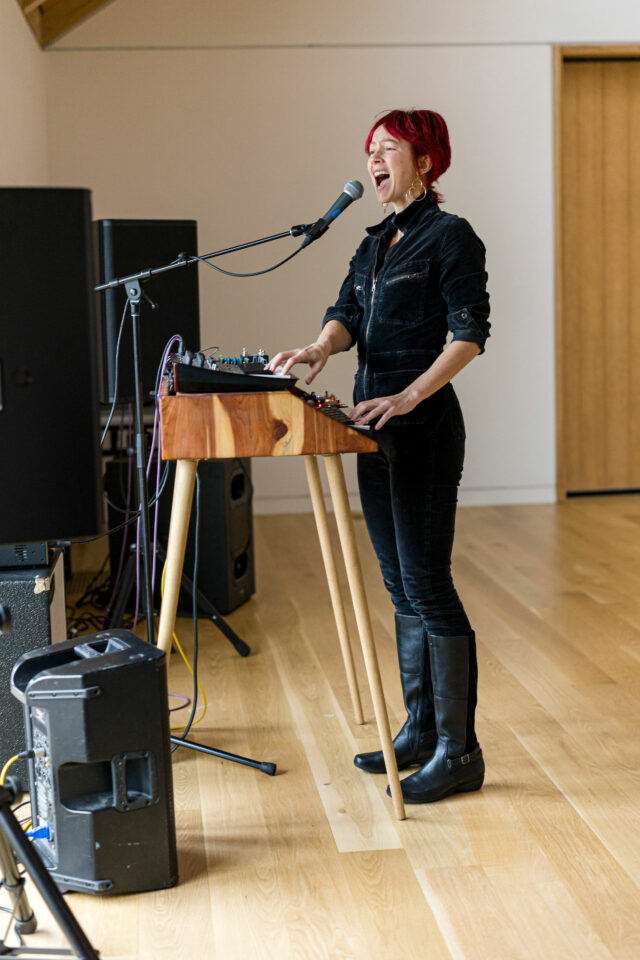 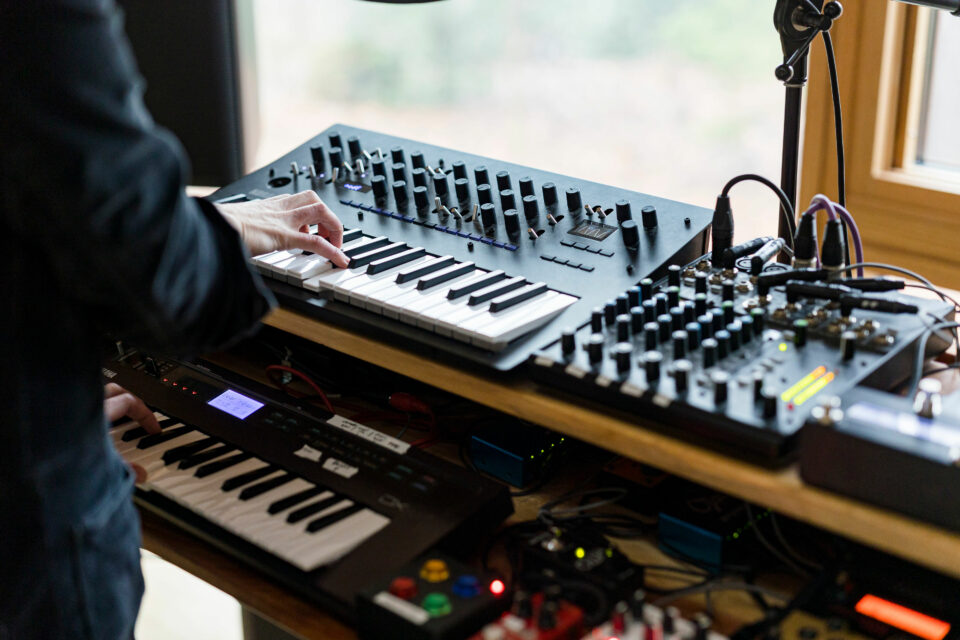