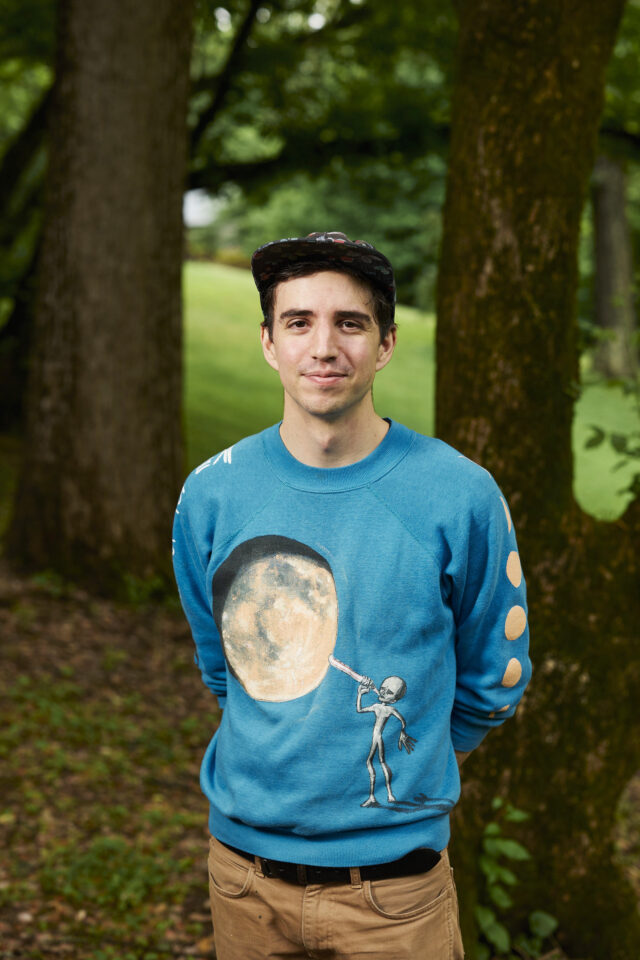 Minnesota Based percussionist and composer Zack Baltich creates with a simple purpose: to inspire curiosity in the creation of sound; to instigate empathy in the form of emotional resonance; and to bring satisfaction that comes from long-form music weaving to a clear landing point. Past projects have been supported by the American Composer’s Forum, Cedar Cultural Center, Minnesota State Arts Board, and Prairie Ronde Artist Residency..

Notable work includes: 2016’s “ingress:passage” for marimba, drums, and bass clarinet, the focalpoint of which was to broaden the marimba’s palette by running certain bars through guitar effects pedals. For 2017’s “Cavernous” he composed/recorded four pieces in cave-like environments throughout Minnesota including a frozen 1920s-era iron ore mine and a 200 foot tall disused grain silo. In 2020, Zack spent 5 weeks writing and recording music for solo percussion and electronics in a 400,000 square foot, former paper mill, resulting in “Afraid of the Dark Now,” his fifth album. 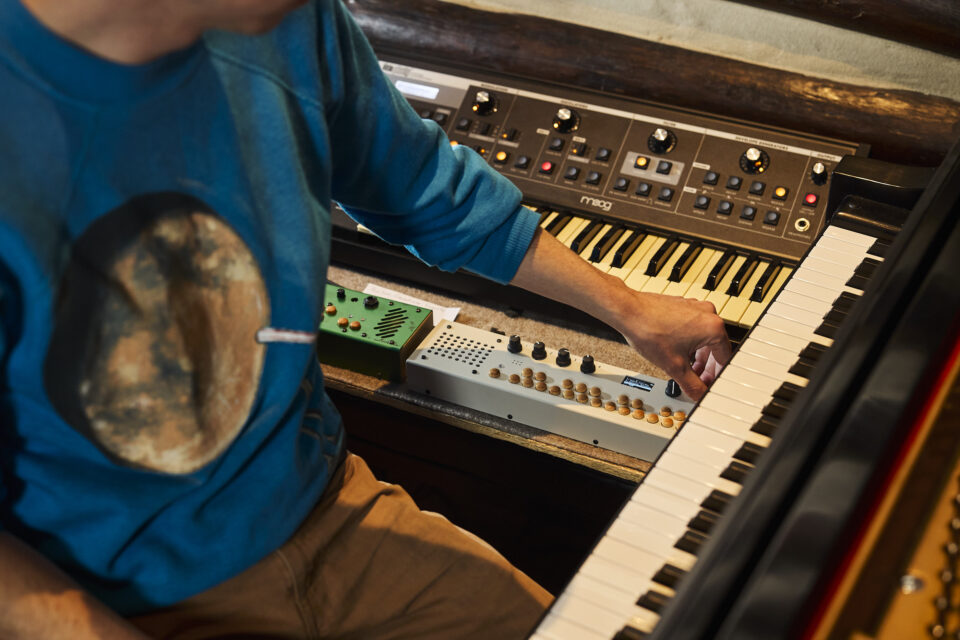 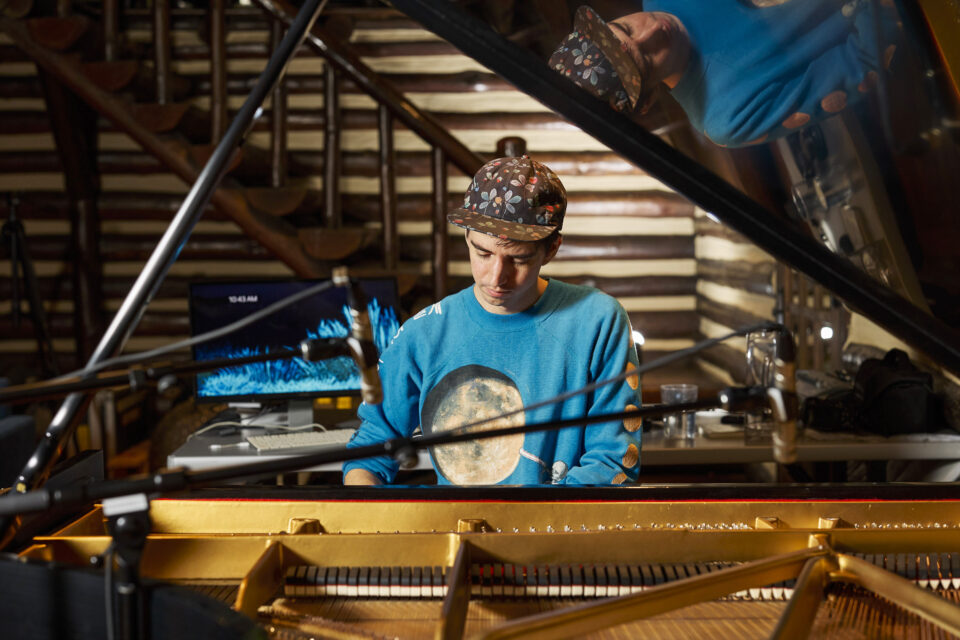 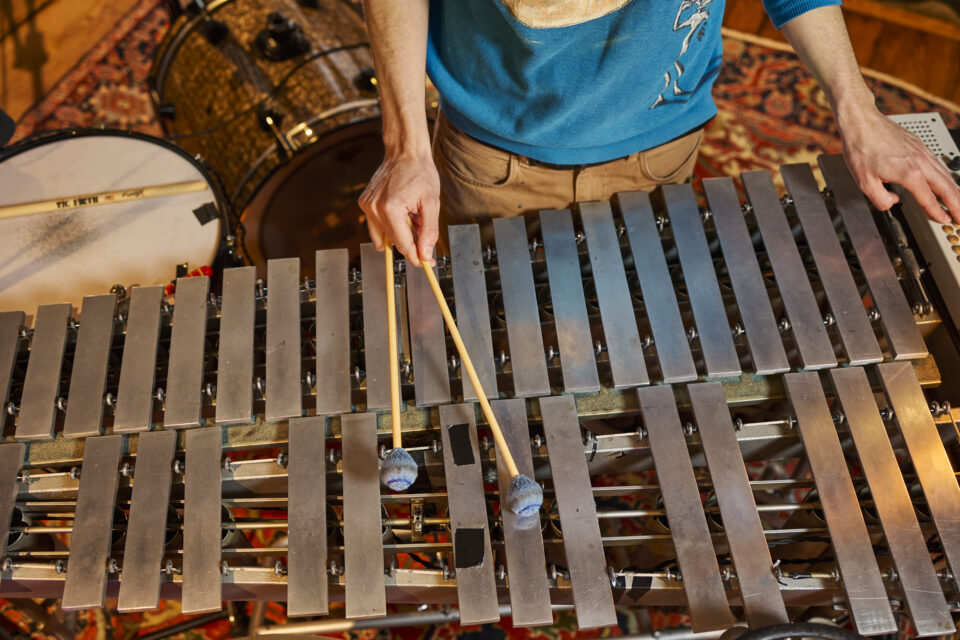