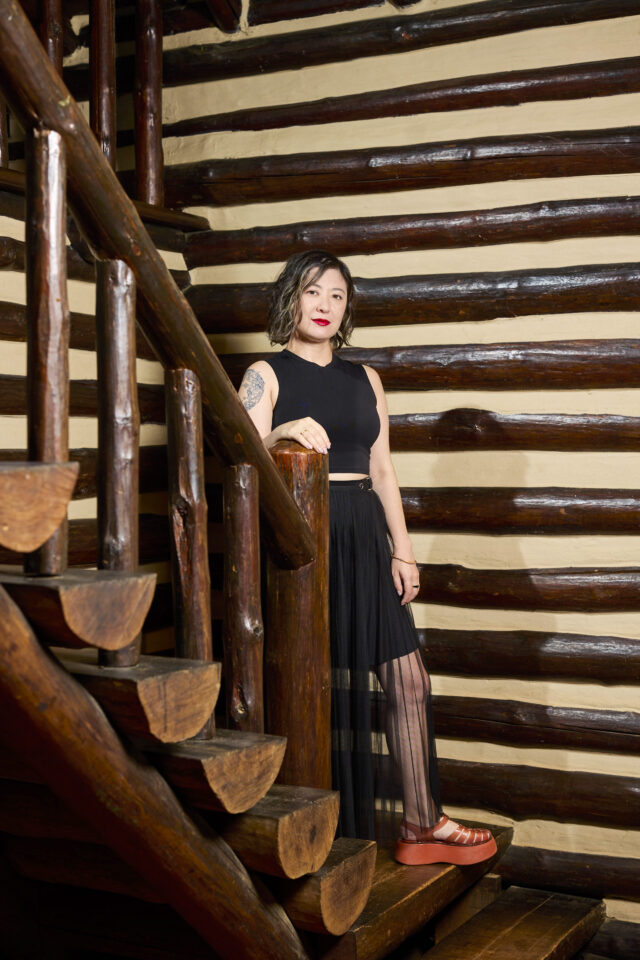 Shayna Dunkelman is a musician and percussionist based in New York.

Dunkelman is known for her versatile and unique techniques, and use of electronics to access a sonic pallet not found in acoustic percussion.

In addition to solo performances, Dunkelman has recently performed or toured with the Puerto Rican electro-acoustic band Balún (with Angélica Negrón), Grammy Award Winning artist Attacca Quartet, the LA Opera Orchestra, Pakistani singer Ali Sethi, multi-instrumentalist Emily Wells, and her percussion duo NOMON with her sister Nava Dunkelman. Dunkelman also works closely with Pulitzer Award-Winning and Grammy nominated composer Du Yu on world premiering pieces featuring her multifaceted percussion playing.
Born and raised in Tokyo, Japan to an Indonesian mother and an American father, Dunkelman became a multi-instrumentalist performing alongside her mother, a musician and composer active in Asia and the Middle East. Dunkelman graduated with honors in both music and mathematics from Mills College in Oakland, CA in 2007, where she studied percussion with William Winant.

Dunkelman is currently working on the piece Answer to (XX), a performance and documentary film exploring relationships and power dynamics between “band leaders” and “band members”. This is made possible by the generous support of Franklin Furnace and is the musician in residence of Pioneer Works for September, 2020.

As a composer, Dunkelman collaborated with choreographer Amanda Piña to present work at the Presidential Palace of Austria as part of the opening ceremony of ImpulsTanz with the presence of President Heinz Fischer. For this performance, she was awarded a grant from the Foundation of Contemporary Arts in NYC. Since then, Dunkelman and Ms. Pina have collaborated on several pieces and toured them internationally. 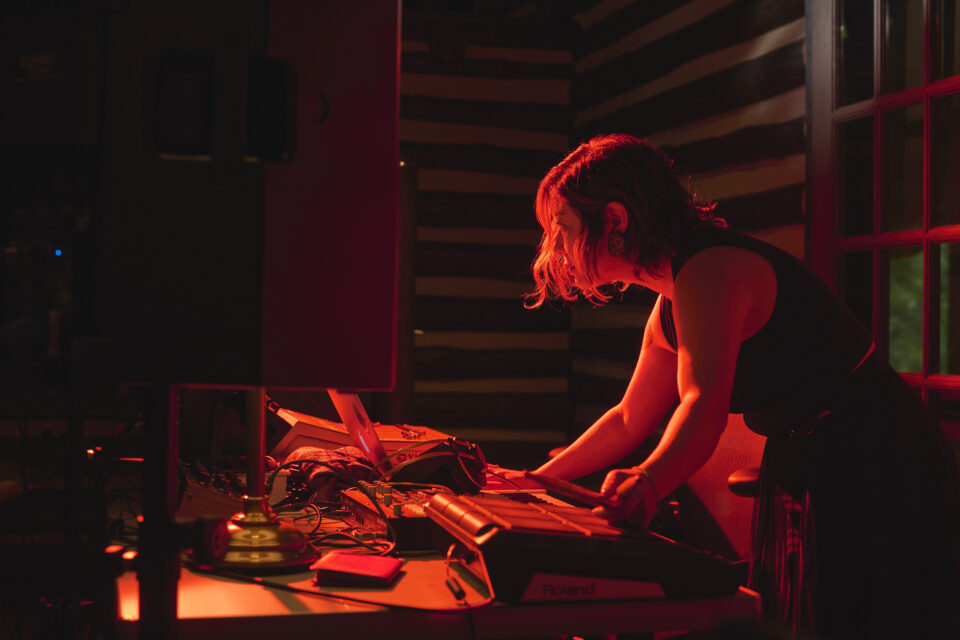 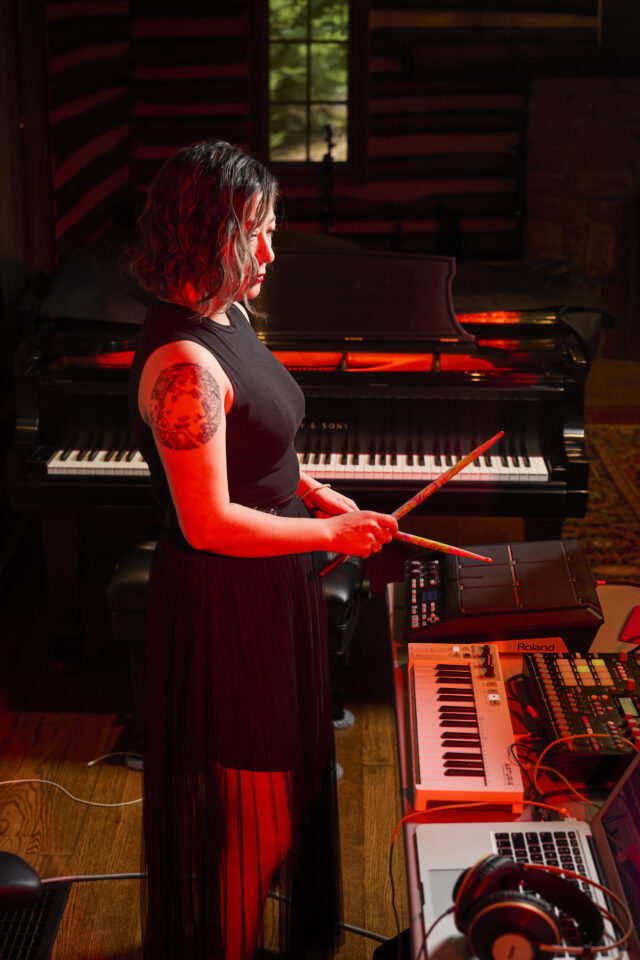 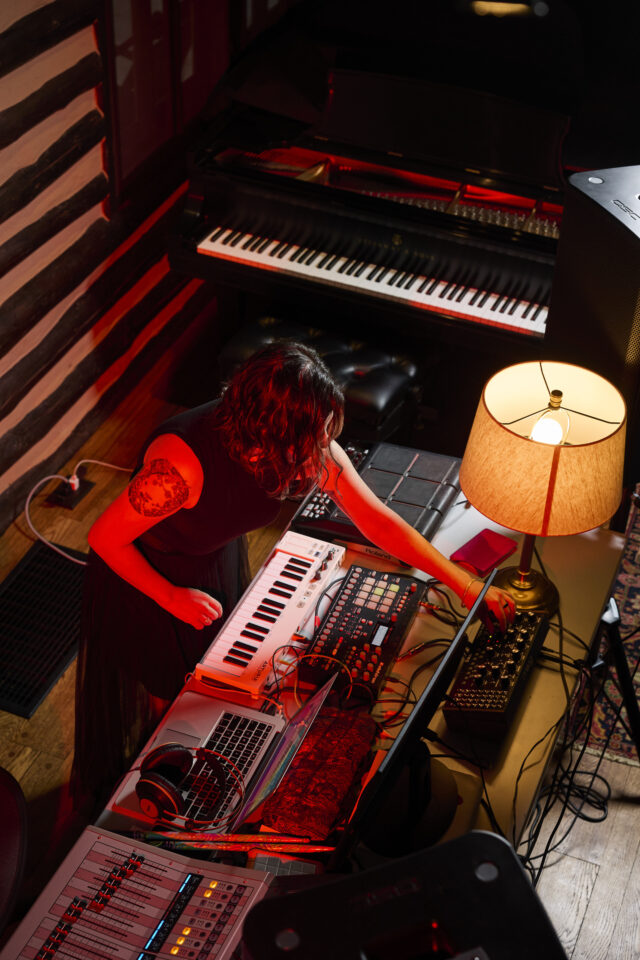 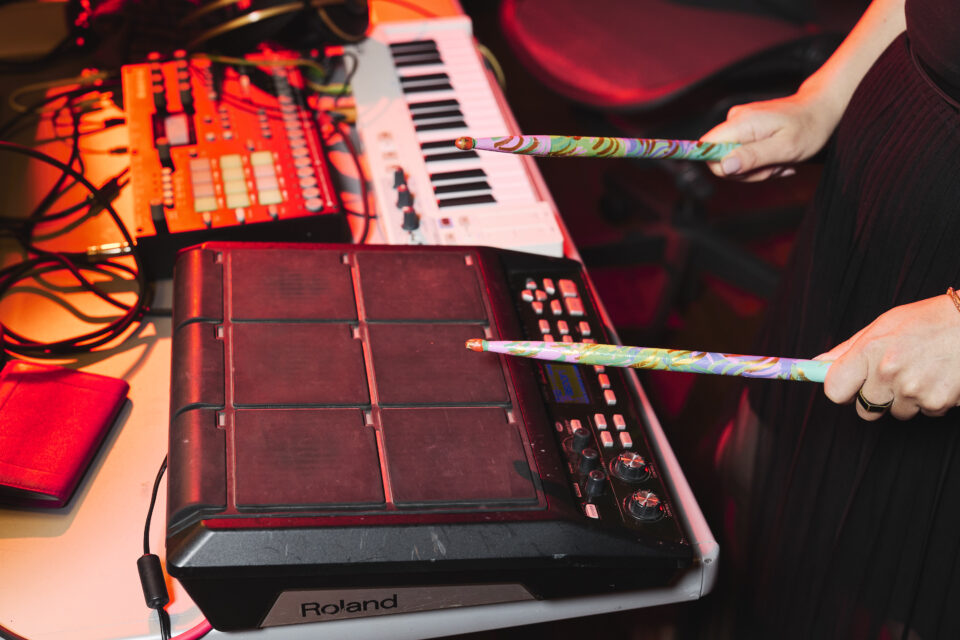