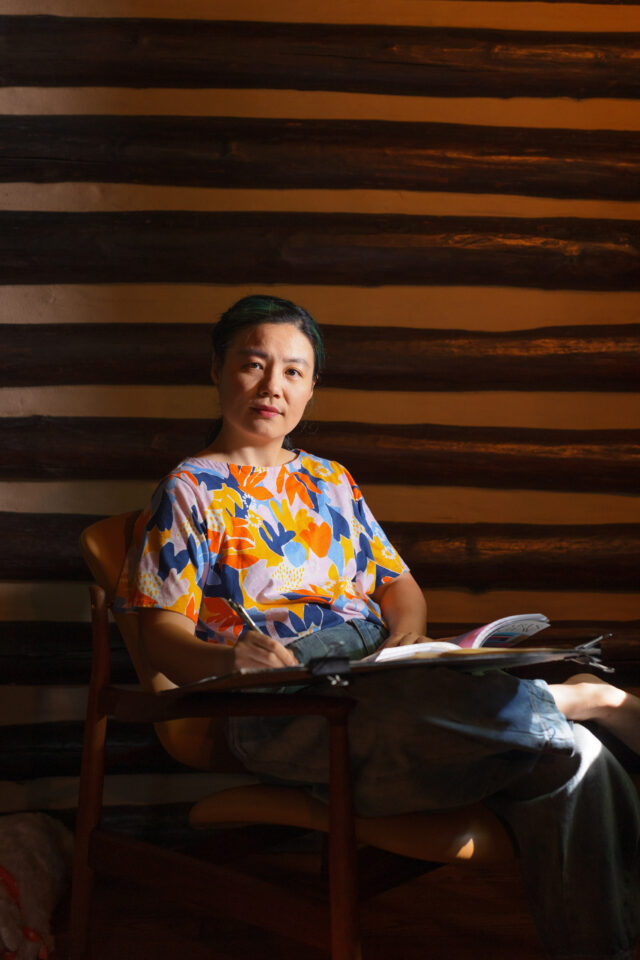 Part cartoon character, part virtuoso, composer WANG JIE has spent the last two decades nudging classical music and its concert audiences into spectacular frontiers. One day she spins a few notes into a large symphony, the next she conjures a malevolent singing rat onto the opera stage. For the past three years running, Jie’s Symphony No. 1 has been the most-broadcast work on the most-listened-to classical music show in the country. During previous seasons, you might have heard about her pioneering opera “It Rained on Shakopee,” based on her mentoring experience at the Minnesota state prison. Unveiling beauty in this world, and paving new paths for greater public engagement with classical music are at the heart of her artistry.
Many consider Ms. Wang’s stylistic versatility a rare trait among today’s composers, but she comes by it naturally. There is a mile-long dossier on Jie’s outside-the-box incidents. It begins with a thrilling escape from a Chinese-military-run kindergarten at the age of four. Apparently it was a rehearsal. Jie will tell you that fighting for her beliefs has gotten her into trouble after trouble. But music critic Jay Nordlinger puts it this way: “Wang Jie is a clear communicator, whose love of music is obvious.”
Today, that same refusal of constraint sparks the glorious madness of Jie’s music; the skill, theatricality and method that once facilitated her youthful escape are now the engines for her appetite to “Engage • Explore • Play”. Jie credits her mentors at the Curtis Institute of Music and the Manhattan School of Music for giving her the tools to materialize her artistic vision. Her career is made possible by trailblazing folks at New York City Opera, Buffalo Philharmonic Orchestra, American Composers Orchestra, Detroit Symphony, and Colorado Springs Philharmonic, etc. And she is continuously fueled by organizations that nodded at her endeavors, such as American Academy of Arts and Letters, the Koussevitzky Foundation in the Library of Congress, the McKnight Foundation, the V. Toulmin Foundation, to name a few. These lists are extensive, proof that the whole village must show up to bear witness as an artist struggles daily for her integrity. This daily practice, as James Baldwin says, must be considered as a metaphor for the universal struggle of all human beings to get to become human beings.
Since the pandemic, Jie is busy finishing her new symphony for the Colorado Music Festival, starting another for the Buffalo Philharmonic, and creating new works for the Apollo Chamber Players, Cathedral of St. John the Divine, and half a dozen others. Off the composing clock, Jie is a mentor at the Curtis Institute, the City University of NY, and an unexpected student of Bharatanatyam, a classical dance form in South India. Along with her husband Fred Child, Jie enjoys endless rock climbing trips and occasional mountaineering feats. For a complete profile and to listen to highlights of her work, please visit: www.wangjiemusic.com 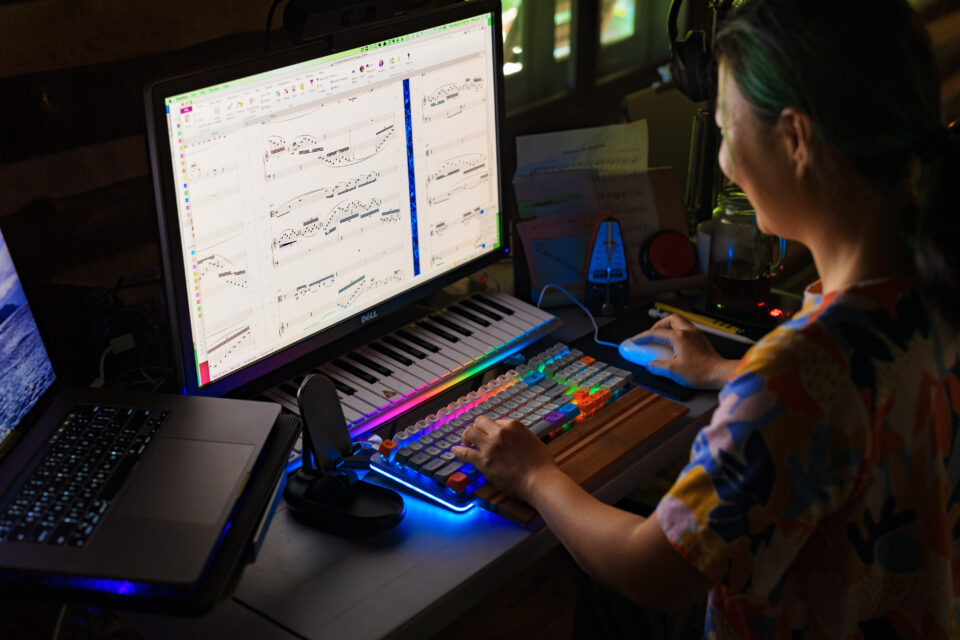 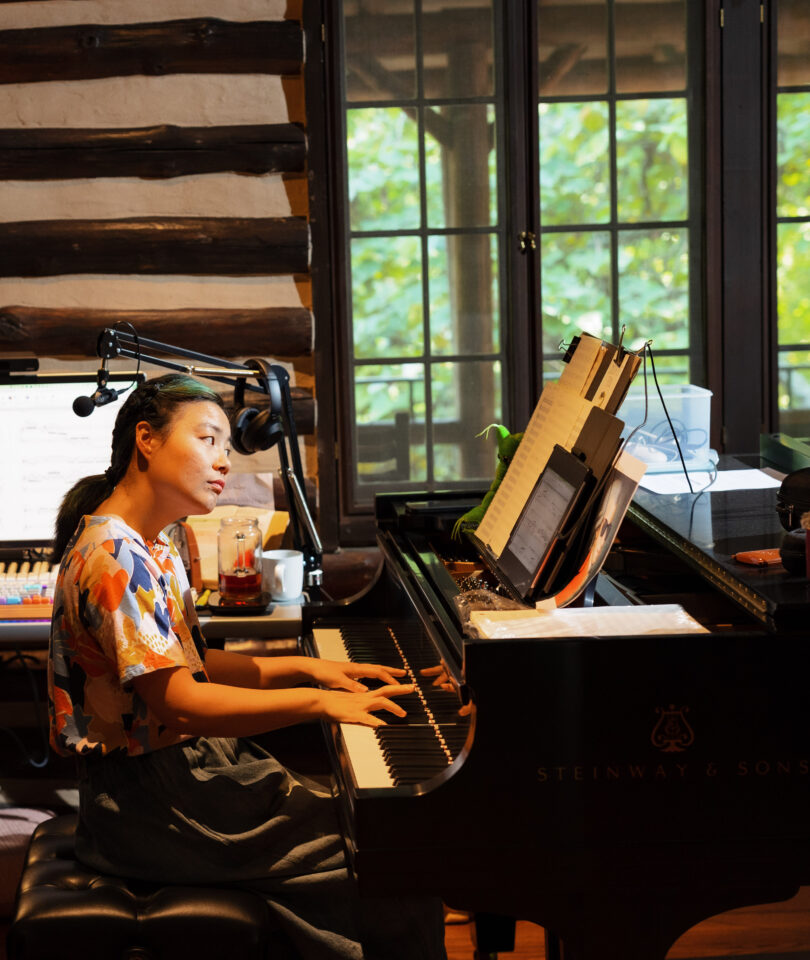 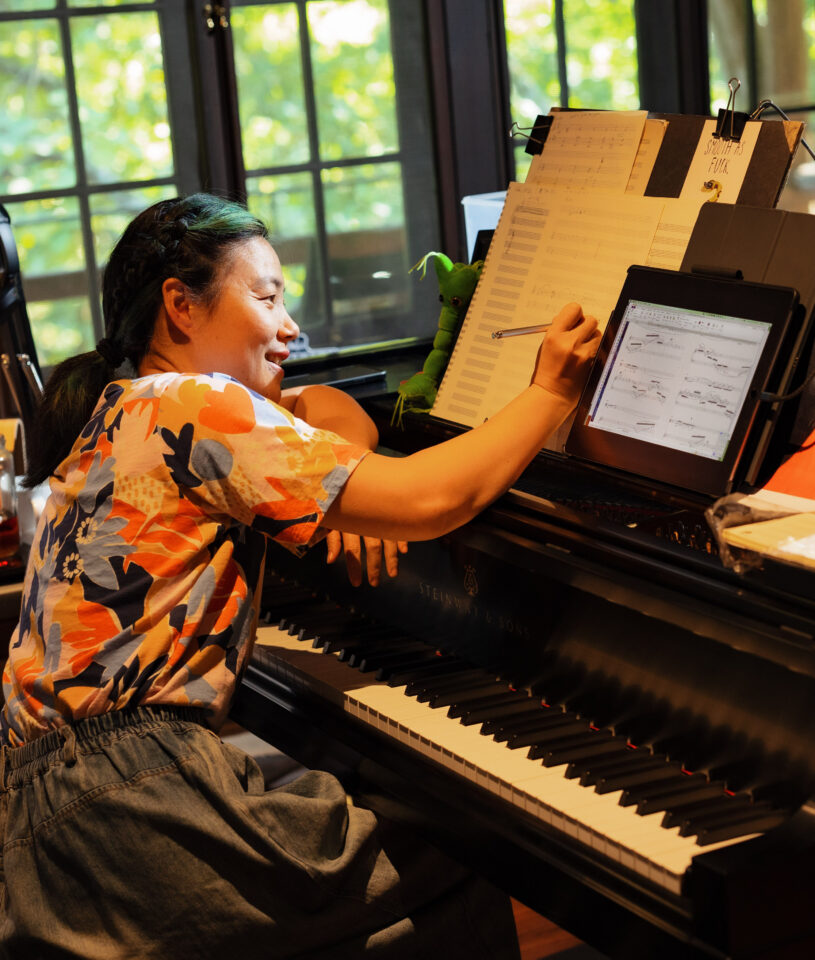 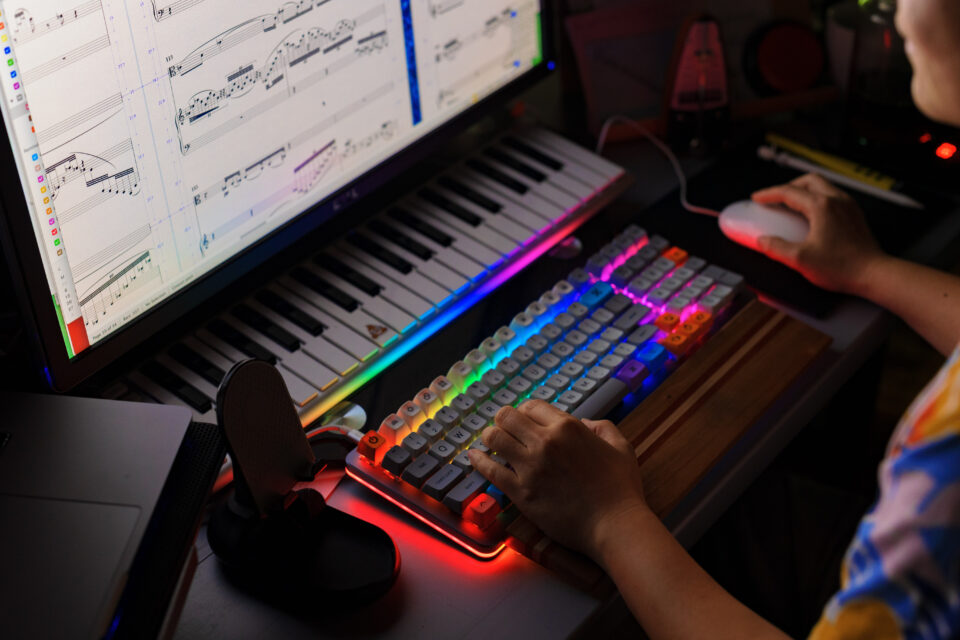