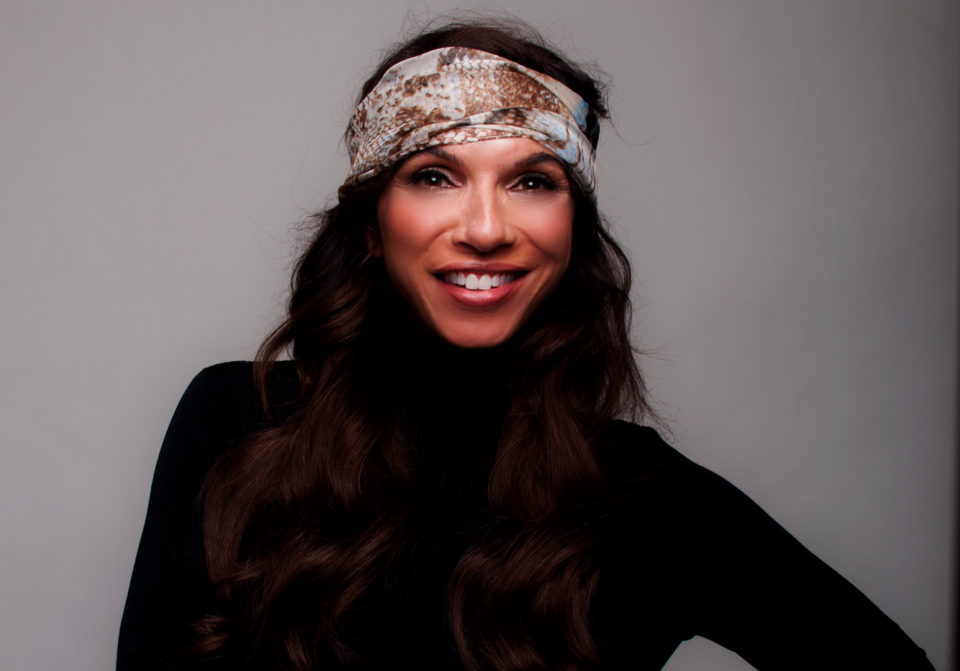 Lara Downes is among the foremost American pianists of her generation, a trailblazer on and off-stage whose musical roadmap seeks inspiration from the legacies of history, family, and collective memory.

Downes’ playing has been called “ravishing” by Fanfare Magazine, “luscious, moody and dreamy” by The New York Times, and “addicting” by The Huffington Post. As a chart-topping recording artist, a powerfully charismatic performer, a curator and taste-maker, Downes is recognized as a cultural visionary on the national arts scene.Lara’s forays into the broad landscape of American music have created a series of acclaimed recordings, including America Again, selected by NPR as one of “10 Albums that Saved 2016”, and hailed as “a balm for a country riven by disunion” by the Boston Globe. Her recent Sony Classical debut release For Lenny debuted in the Billboard Top 20 and was awarded the 2017 Classical Recording Foundation Award.

Her Sony Masterworks recording Holes in the Sky, a celebration of the contributions of phenomenal women to the past, present and future of American music, was released in March 2019, debuting at the top of the Billboard charts. Her newest release For Love Of You marks her concerto recording debut, and celebrates the 200th birthday of the great pianist and composer Clara Schumann.

Downes’ fierce commitment to arts advocacy, mentorship and education sees her working in support of non-profit organizations including PLAN International, the Sphinx Organization, the Lower Eastside Girls Club, Washington Performing Arts, and NPR’s From The Top, where she appears as a rotating guest host.

In 2020 Downes celebrates the Year Of The Woman with world premieres of newly discovered works by Florence Price and Margaret Bonds, and large-scale commissions from Paola Prestini and Clarice Assad, in collaboration with the Chicago Symphony and the Louisville Orchestra.

ALL PHOTOS COURTESY OF THE ARTIST 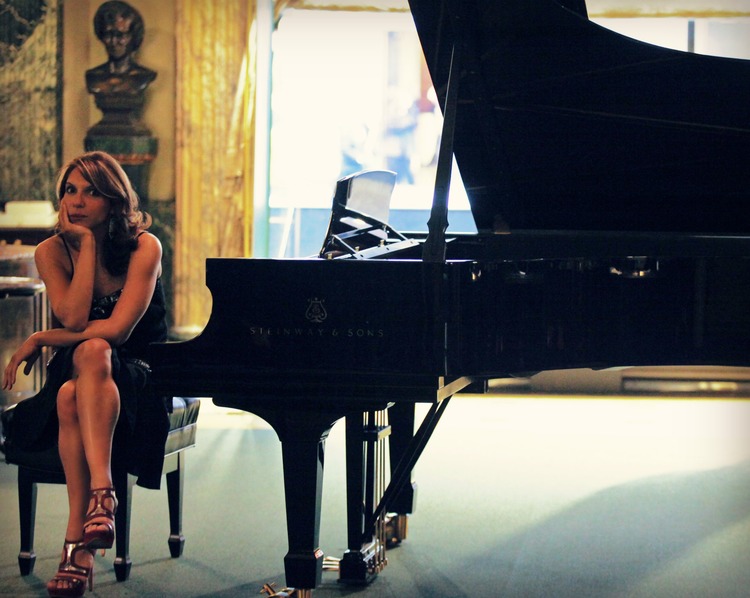 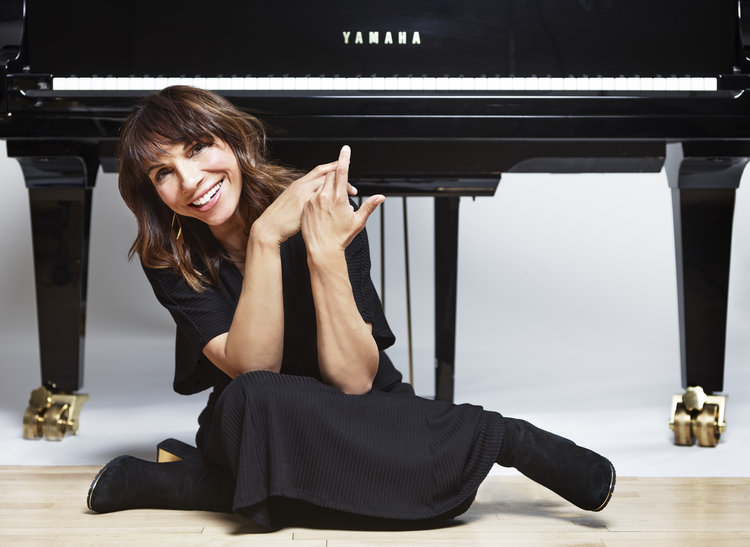 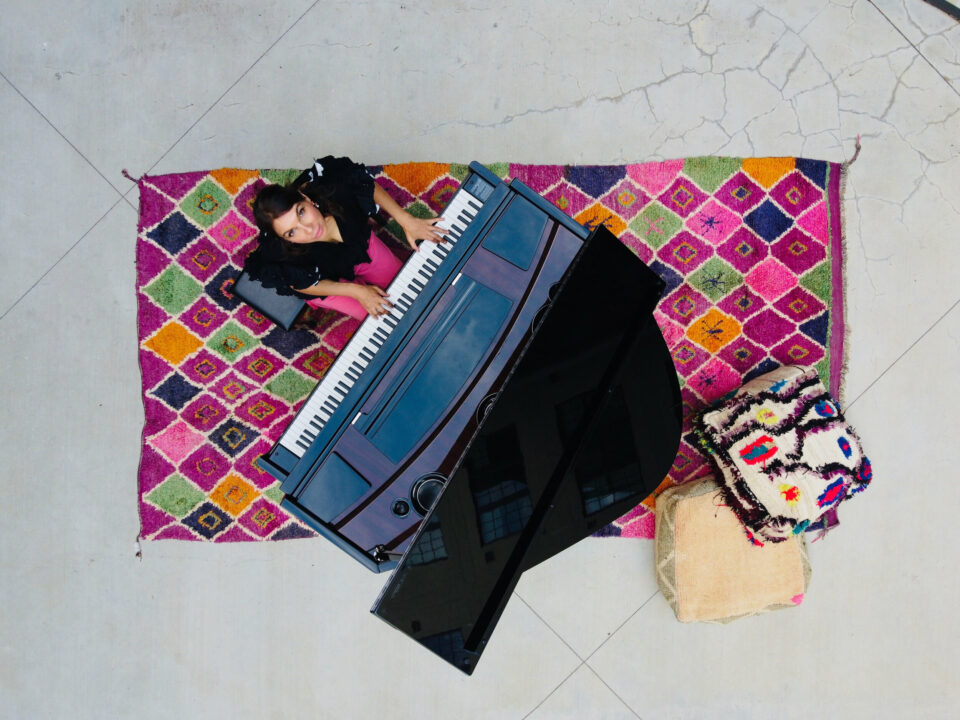