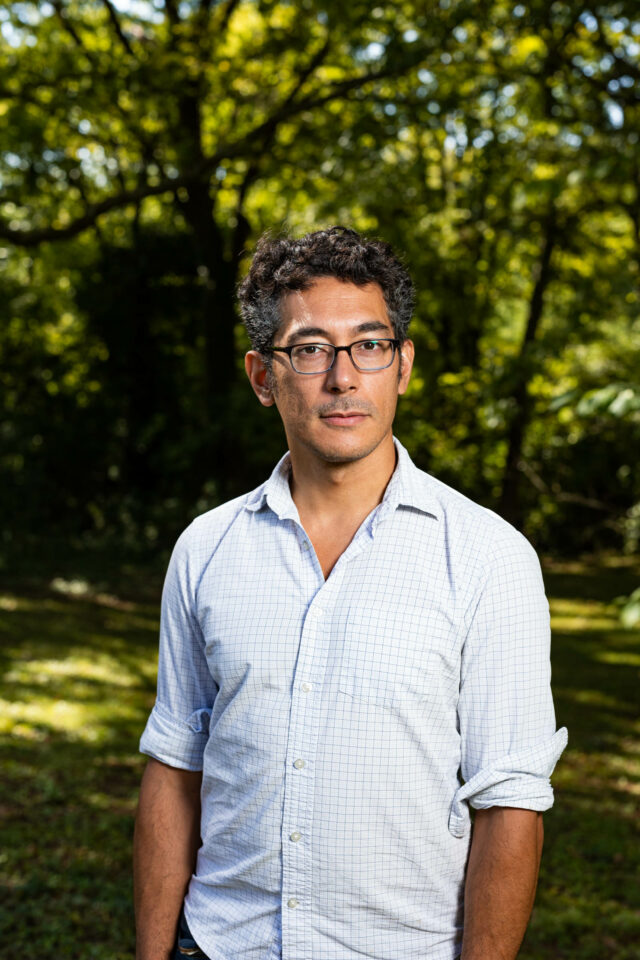 Corral taught at CalArts 2016-2020 and the Los Angeles DCA declared him a 2019–2020 Cultural Trailblazer. Past residencies include APPEX, Marin Headlands Center for the Arts, I-Park, the Banff Centre, and Djerassi. His music has been released by Populist Records, Orenda Records, Innova Recordings, the wulf. records, MicroFest Records, and independently. His MFA is from CalArts, where his teachers included James Tenney and Anne LeBaron. Corral is also Operations Director of the Grammy-winning PARTCH Ensemble, on the board of MicroFest LA, and Co-Artistic Director of the Now Hear Ensemble. 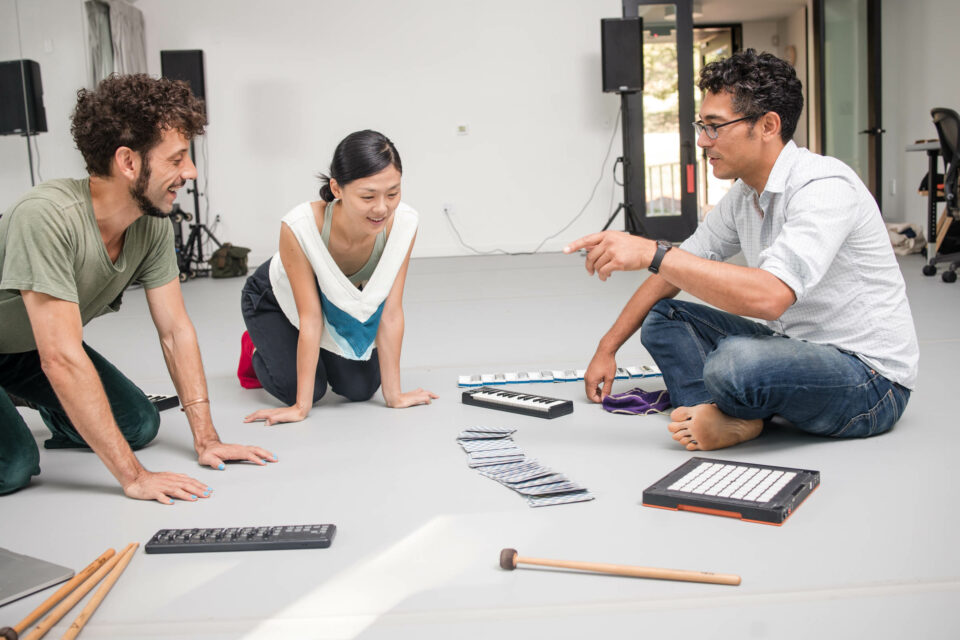 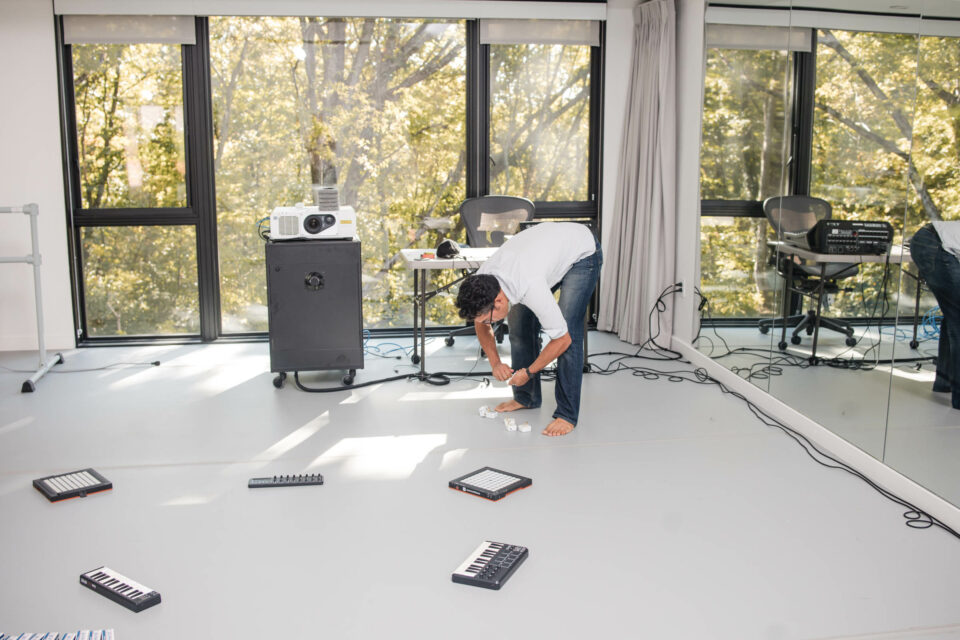 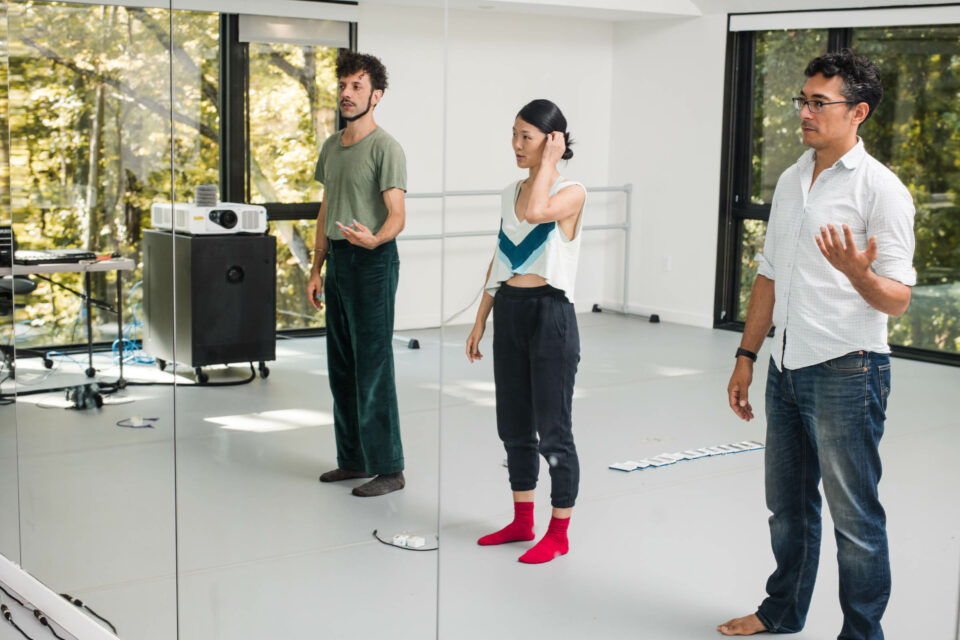 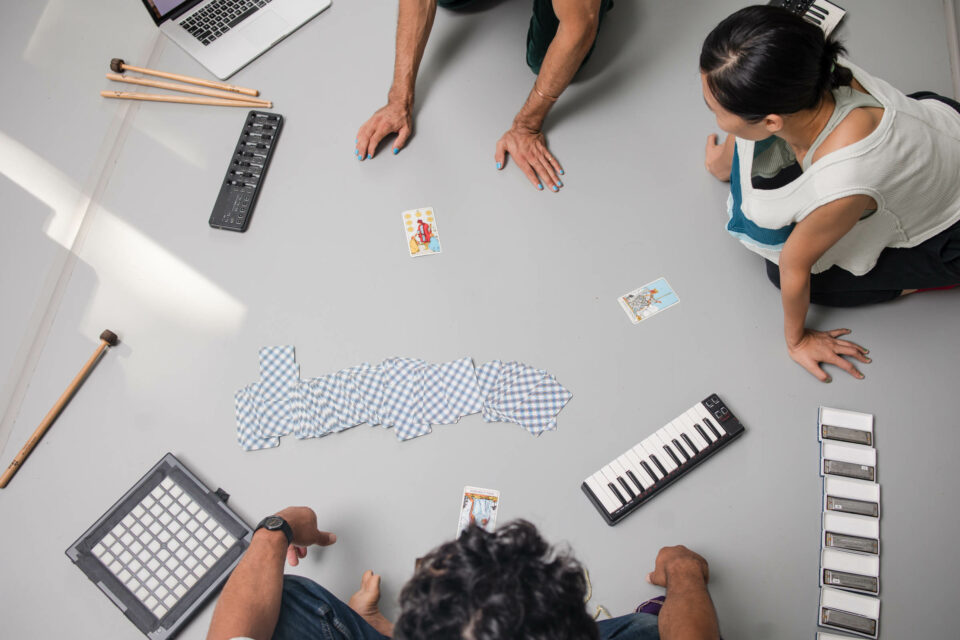