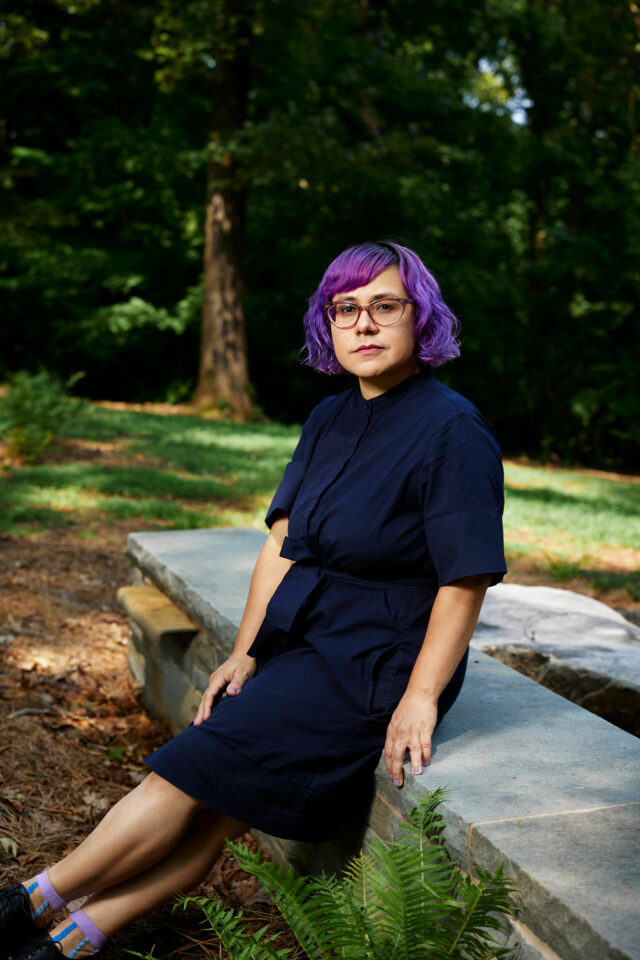 Puerto Rican-born composer and multi-instrumentalist Angélica Negrón writes music for accordions, robotic instruments, toys and electronics as well as chamber ensembles and orchestras. Her music has been described as “wistfully idiosyncratic and contemplative” (WQXR/Q2) and “mesmerizing and affecting” (Feast of Music) while The New York Times noted her “capacity to surprise” and her “quirky approach to scoring”. Angélica has been commissioned by the Bang on a Can All-Stars, loadbang, MATA Festival, Brooklyn Youth Chorus, Sō Percussion, the American Composers Orchestra, and the New York Botanical Garden, among others.  Her music has been performed at the Kennedy Center, the Ecstatic Music Festival, EMPAC, Bang on a Can Marathon and the 2016 New York Philharmonic Biennial and her film scores have been heard numerous times at the Tribeca Film Festival. She has collaborated with artists like Sō Percussion, The Knights, Face the Music, and NOVUS NY, among others and is a founding member of the tropical electronic band Balún.  Angélica holds a Master’s degree in music composition from New York University and pursued doctoral studies at The Graduate Center (CUNY) under the guidance of Tania León.  She’s a teaching artist for New York Philharmonic’s Very Young Composers Program working with young learners on creative composition projects. Upcoming premieres include works for the LA Philharmonic, Dallas Symphony Orchestra and National Symphony Orchestra, San Francisco Girls Chorus, and NY Philharmonic Project 19 initiative. Negrón continues to perform and compose for film. 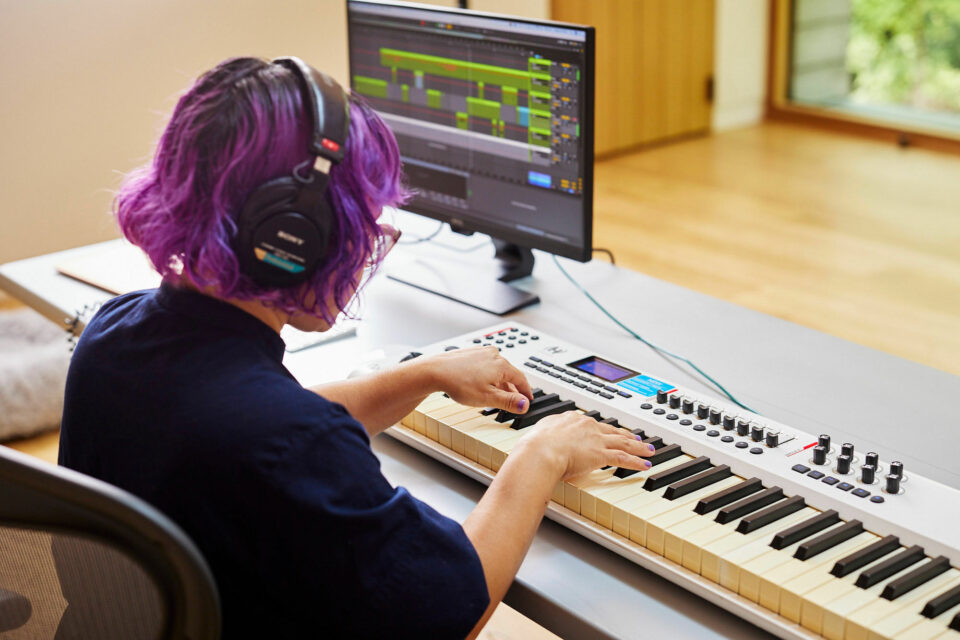 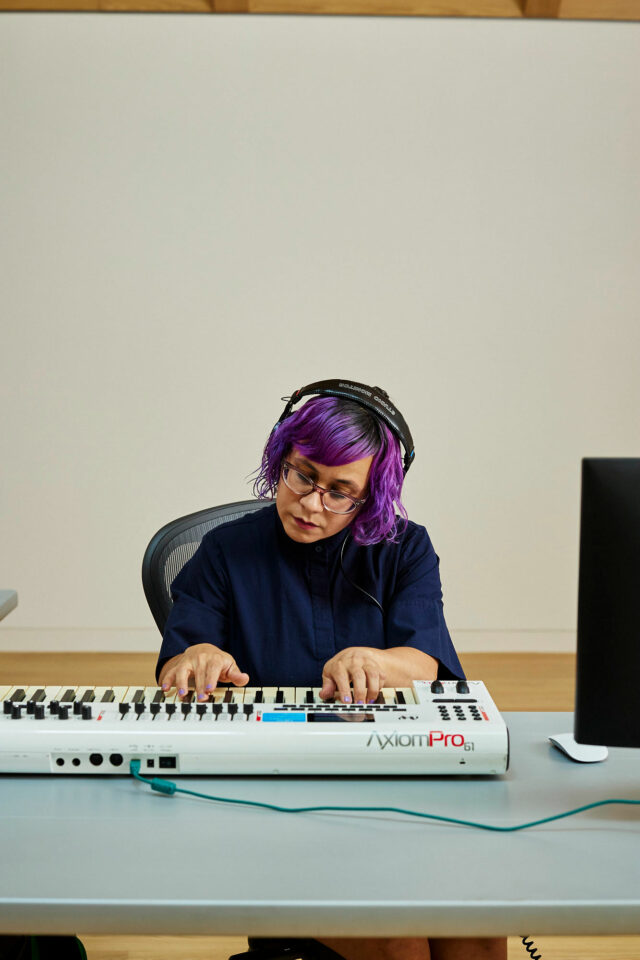 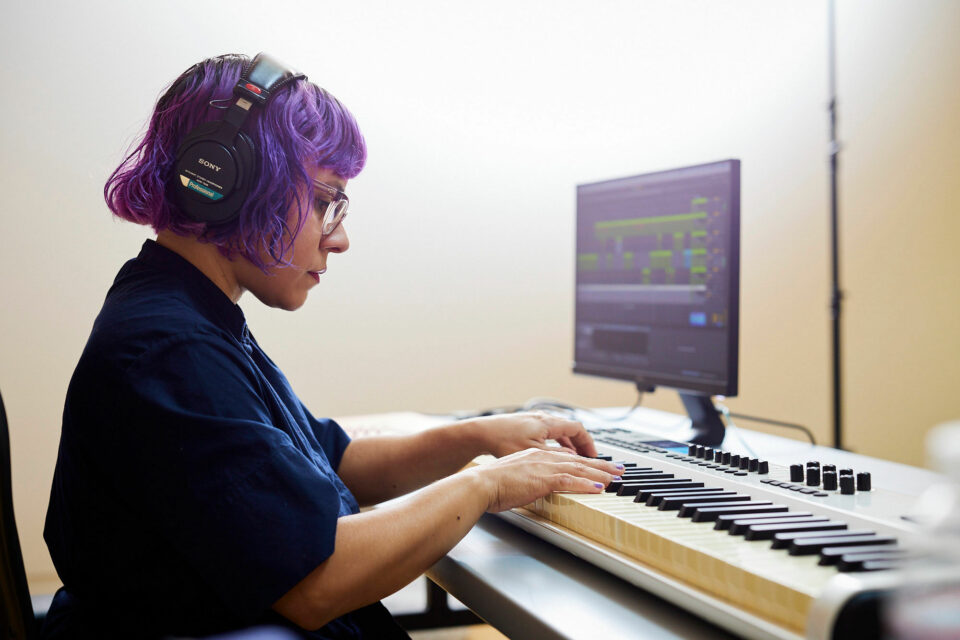 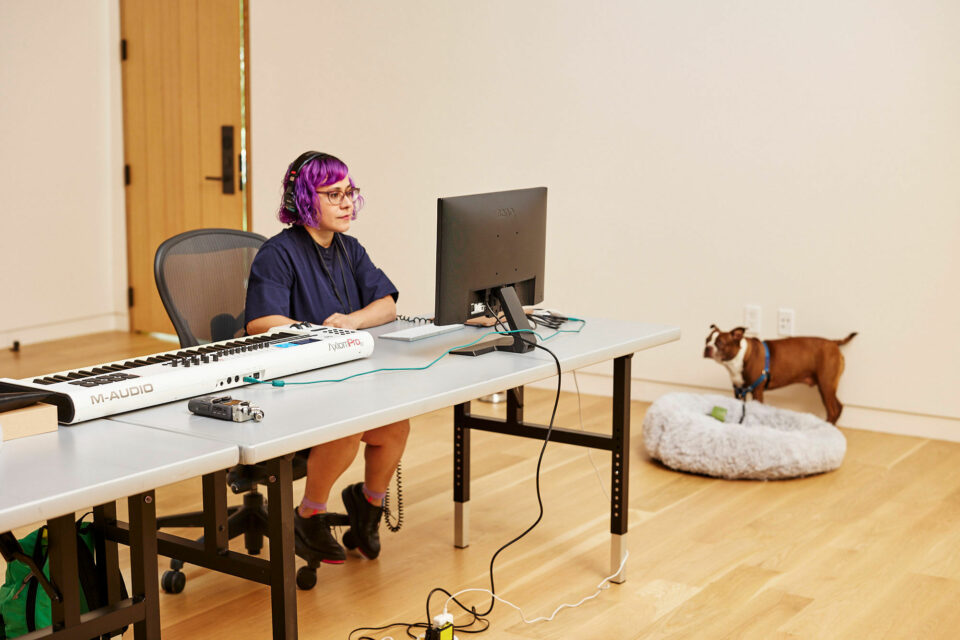