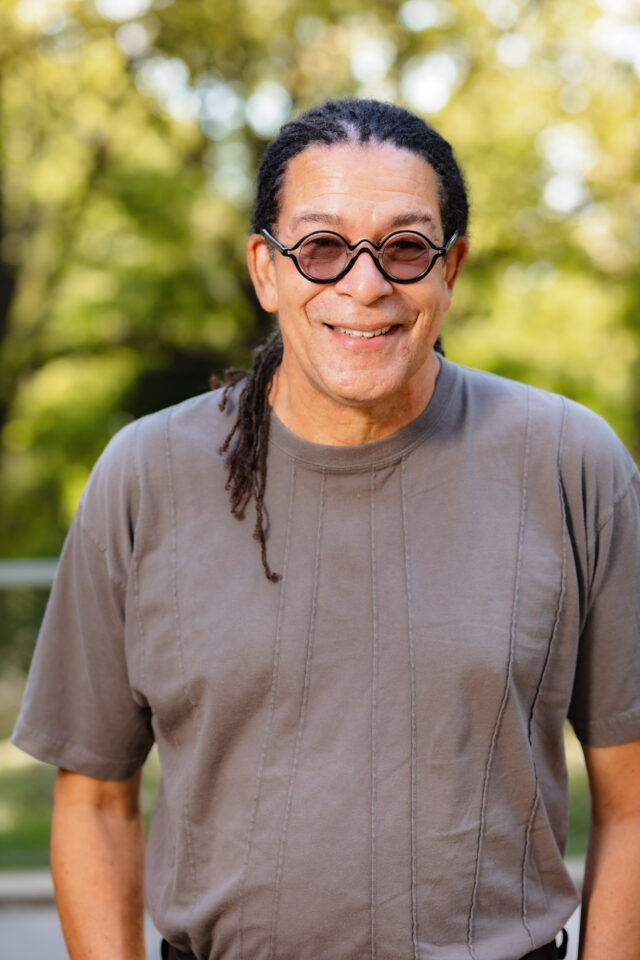 A native Angelino, Mark Steven Greenfield studied under Charles White and John Riddle at Otis Art Institute in a program sponsored by the Golden State Life Insurance Company. He went on to receive his Bachelor’s degree in Art Education in 1973 from California State University, Long Beach and a Masters of Fine Arts degree in painting and drawing from California State University Los Angeles in 1987. From 1993-2011 he worked for the Los Angeles Department of Cultural Affairs as director of the Watts Towers Arts Center ,and later as director of the Los Angeles Municipal Art Gallery, Barnsdall Park. Greenfield’s work has been exhibited extensively throughout the United States most notably at the Museum of Contemporary Art of Georgia and the California African American Museum.  Internationally he has exhibited in Thailand at the Chiang Mai Art Museum, in Naples, Italy at Art 1307, the Blue Roof Museum in Chengdu,,China , 1333 Arts, Tokyo, Japan ,and the Gang Dong Art Center in Seoul, South Korea.  His work deals primarily with the African American experience and in recent years has focused on the effects of stereotypes on American culture. He is a recipient of the L.A. Artcore Crystal Award (2006) Los Angeles Artist Laboratory Fellowship Grant (2011), the City of Los Angeles Individual Artist Fellowship (COLA 2012), The California Community Foundation Artist Fellowship (2012), the Instituto Sacatar Artist Residency Fellowship in Salvador, Brazil (2013) and the McColl Center for Art + Innovation Residency in Charlotte, North Carolina (2016). He was a visiting professor at the California Institute of the Arts in 2013 and California State University Los Angeles in 2016. He is currently represented by the William Turner gallery in Santa Monica, CA. 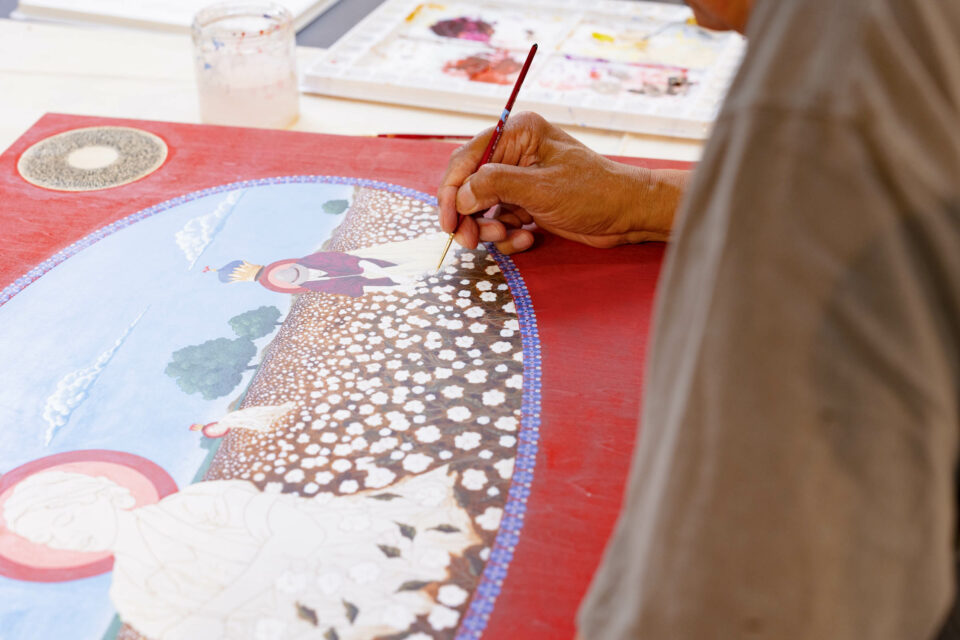 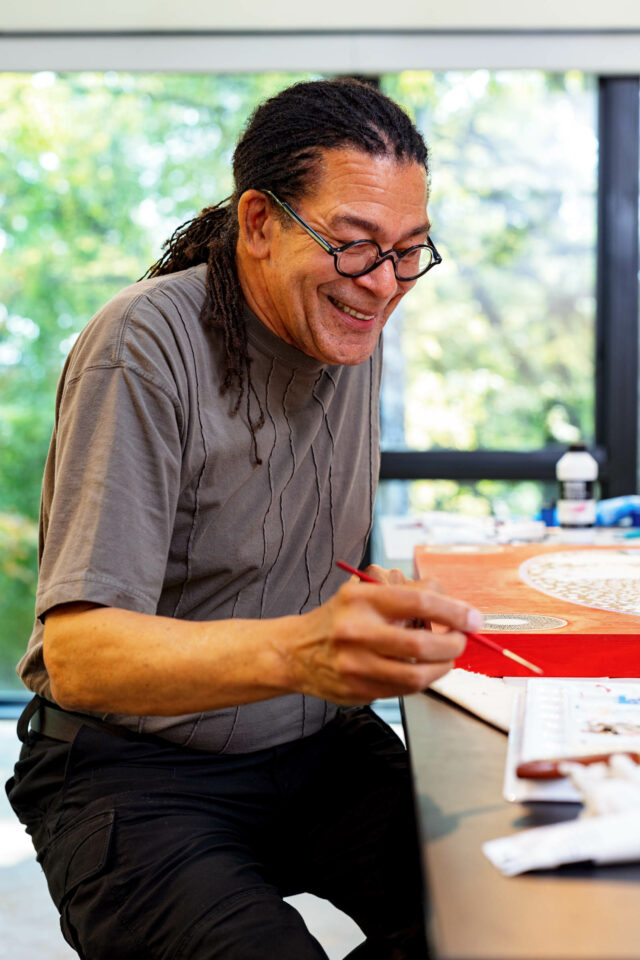 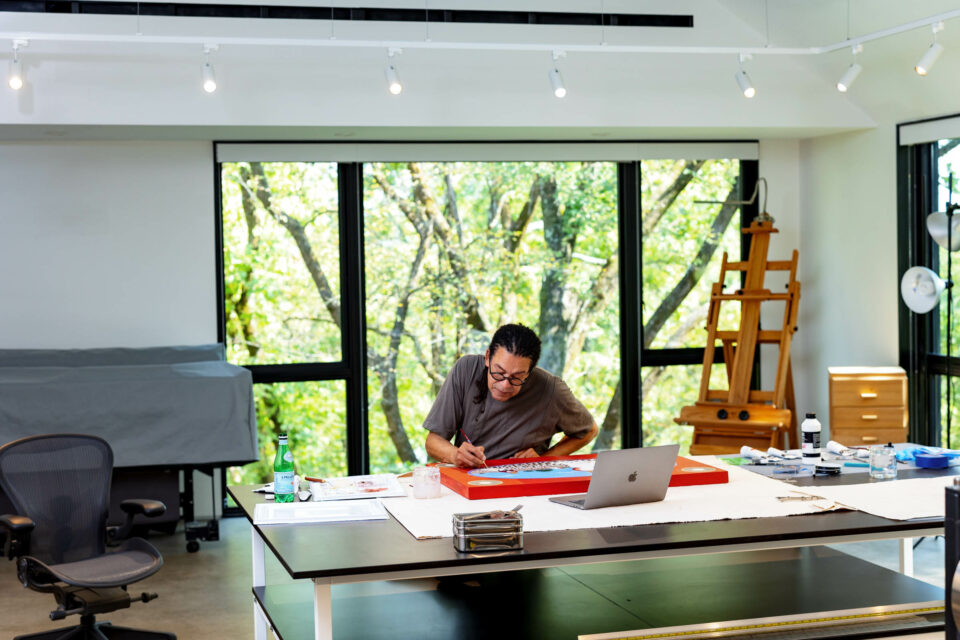 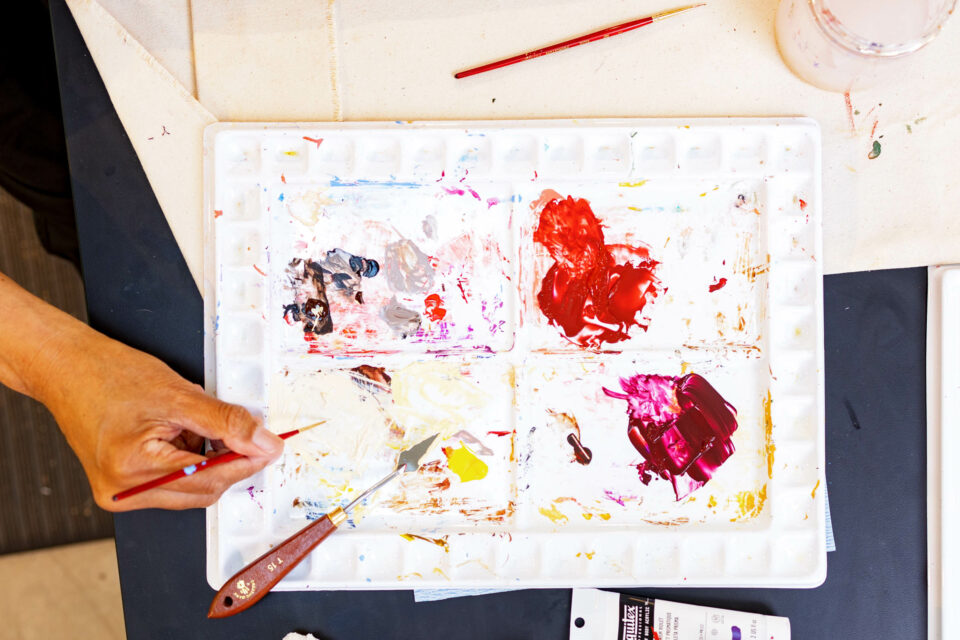