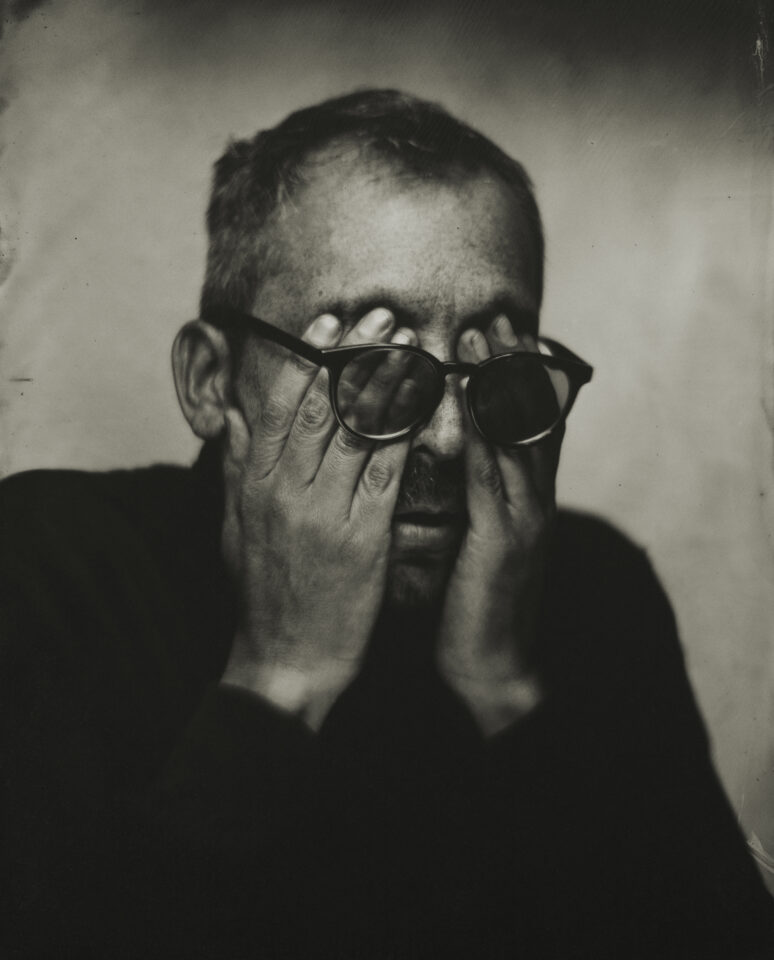 Sebastián Escalona is a visual artist, painter, performance designer, and researcher. He has a Visual Arts degree from the University of Chile. His artistic work and research is oriented towards the integration of visual arts into other languages, seeking to shift ideas about memory, the body, and landscapes by incorporating them into performance art and site-specific work. He has developed various exhibitions, and participated as set designer in many theatrical works, all financed by the Chilean government. He was awarded a grant by the Goethe Institute to further his work and research in Berlin, Germany. His experimental project “Rito Extinto” (Extinct Rite), was selected by Robert Wilson and Marina Abramovic for an exhibition and residency at the Watermill Center in New York. He is an invited artist at the Santiago Municipal Theater, where he is the Integrated Designer for Richard Wagner’s operatic trilogy The Ring of the Nibelung, winner of 2019’s Best Operatic Production from the Art Critics Circle. Recently, his career as a performance designer was recognized when an overview of the past six years of his work was presented at the Prague Quadrennial in the Czech Republic, representing Chile. Today, his artistic research demonstrating the link between the Selk`nam tribe and the Bauhaus movement was selected in the framework of the 100-year anniversary celebration of Bauhaus, and he was invited to present his work to the foundational Bauhaus schools in Weimar, Dessau, and Berlin. Currently, with support from the Chilean government, he is preparing to lead an expedition replicating the one undertaken 100 years ago by the priest Martín Gusinde through the Strait of Magellan, accompanied by a team of interdisciplinary professionals. Today, he is part of the artist selection committee at Watermill Center, New York.

PHOTO COURTESY OF THE ARTIST