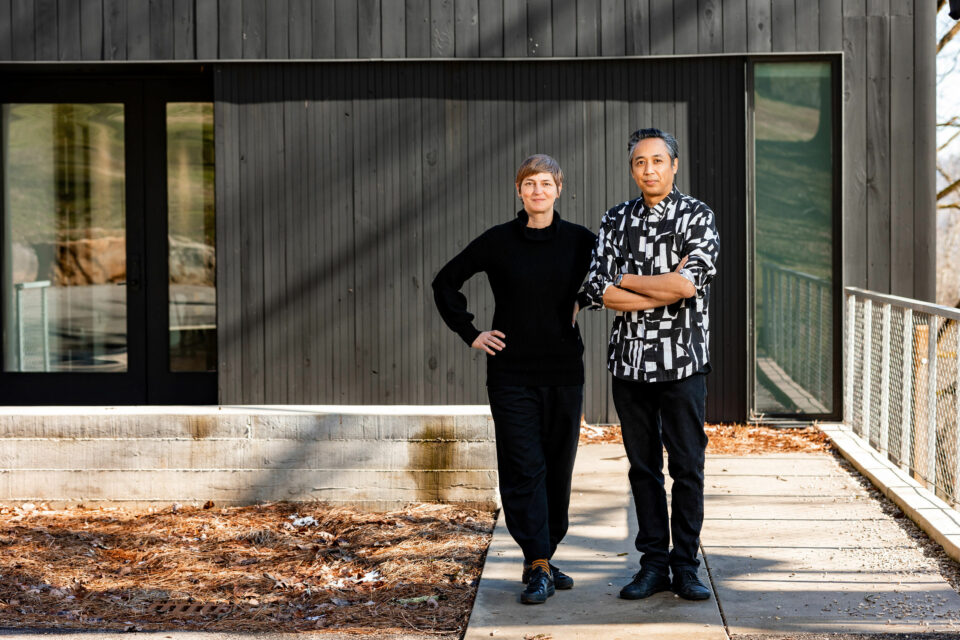 Petra Bachmaier and Sean Gallero met in 1999 while studying at the School of the Art Institute of Chicago and soon discovered a shared interest in installations that transform and sculpt spaces using light, color, and texture, prompting them to found their own studio. Asked how they came up with the name Luftwerk, they reply: “We wanted to find a name that reflected how people experience our work.” Luft (air) stands for the ephemeral, immaterial, and volatile properties of their favorite material, light. Werk (work, artwork) alludes to the materiality of surfaces, structures, and methods, and defines the framework in which light and sound take shape. Their work shifts the viewer’s perceptions of space and site through light, color, and sound opening new conversations by inviting the public to experience the familiar transformed.

Luftwerk has created interventions at locations including Chicago’s Millennium Park, Frank Lloyd Wright’s Robie House and Fallingwater, Mies van der Rohe’s Farnsworth House, McCormick House, and Barcelona Pavilion. Working both nationally and internationally they have created permanent public artworks at the Marcel Breuer designed Central Library of Atlanta, SOM designed Manulife headquarters in Calgary, 21c Museum Hotel Kansas City, and multiple locations in Chicago. Exhibitions include the Chicago Rooms at the Chicago Cultural Center, the Mattress Factory, Museum für Gestaltung Zürich, Elmhurst Art Museum, Volume Gallery, and at Cheekwood Estate & Gardens in Nashville, upcoming. Luftwerk has been featured widely in art and design periodicals including Hypebeast, Hyperallergic, Conde Nast Traveler, Chicago Reader, Colossal, designboom, domus, among others. Awards include recipients of the 2021 Illinois Arts Council Fellowship, a Media Art Award from the National Endowment for the Arts, a CODA award for integration of commissioned art in a public setting, and three projects honored by the American for the Arts Public Art Network.  Petra Bachmaier, originally from Munich, holds an MA from the University of Fine Arts of Hamburg, Germany. She also holds a BFA from The School of the Art Institute of Chicago (SAIC). Sean Gallero, originally from the Bronx, NYC, studied art and humanities at Lehman College, with a focus on applied arts and continued studies at The School of the Art Institute of Chicago. Luftwerk studio is based in Chicago, IL. 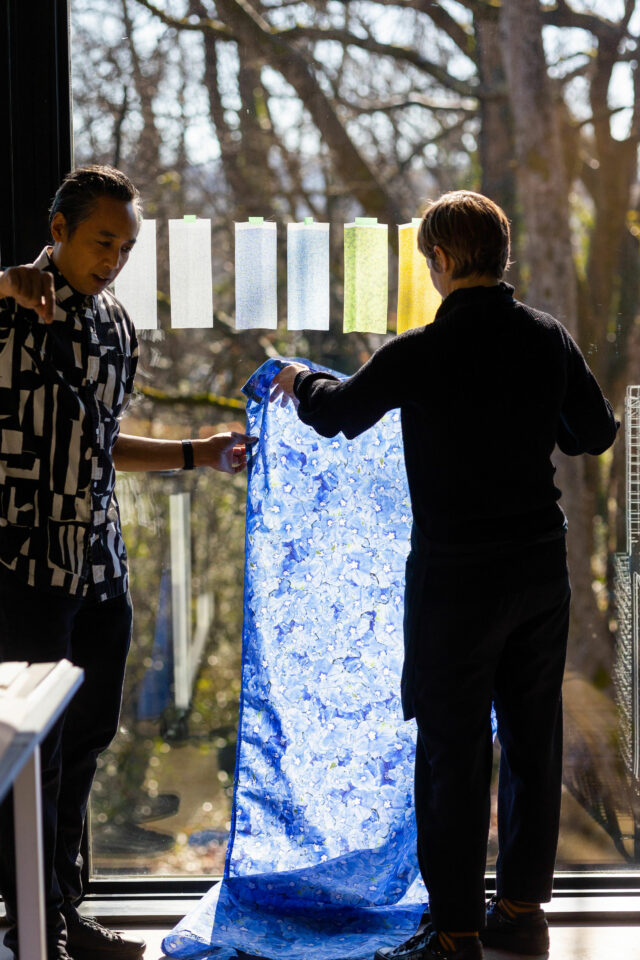 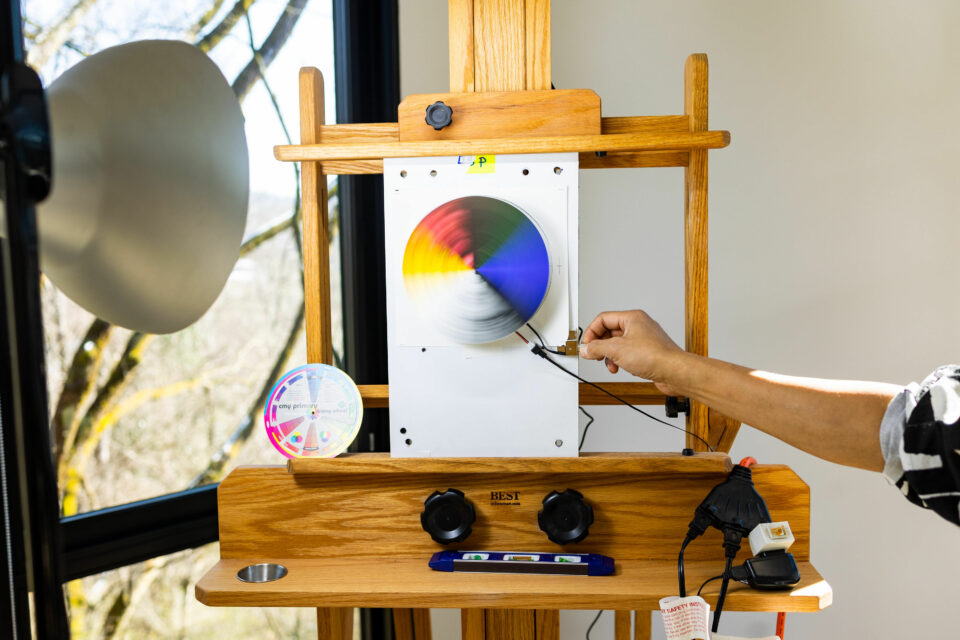 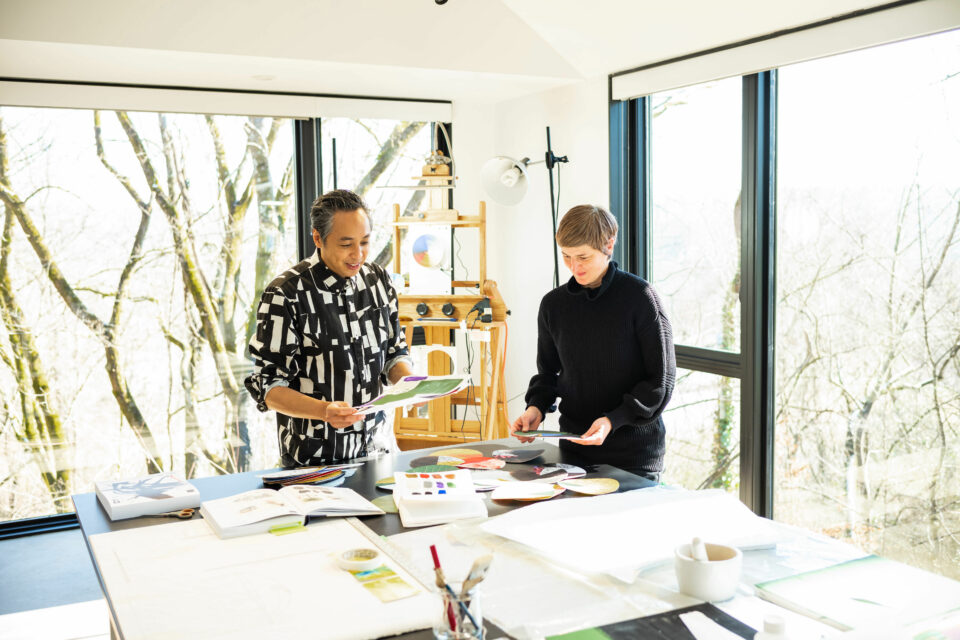 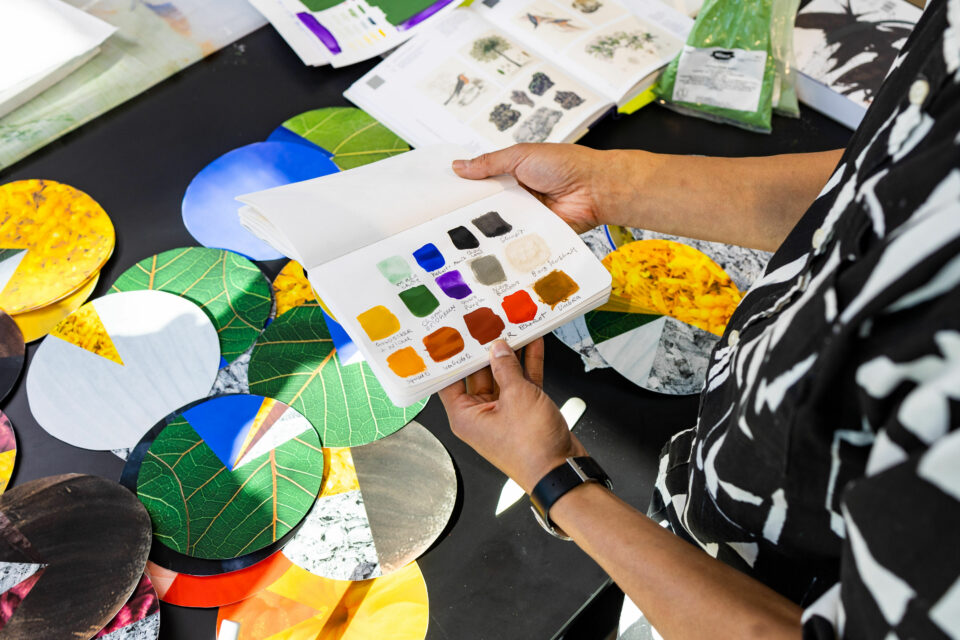