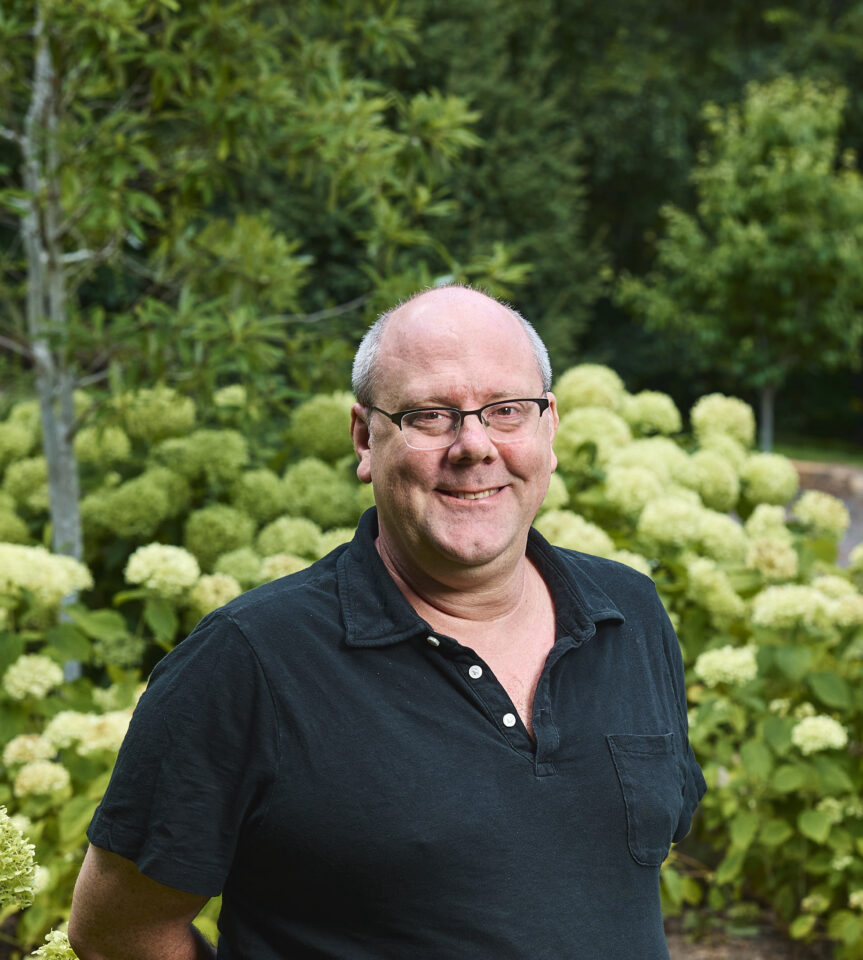 David’s TV and theater reviews appear in The A.V. Club, Observer, 4 Columns, American Theatre and elsewhere. He was the longest serving theater editor and chief drama critic of Time Out New York. His writing has also appeared in Opera News, The Village Voice, The Guardian, and The New York Times. He’s the author of popular companion books about the hit Broadway musicals Wicked, Jersey Boys and Spring Awakening. He taught arts criticism at Brooklyn College. For the Best Plays Yearbook series, David contributed essays on Shining City, Blackbird and The Receptionist. In the 1990s, he co-founded and edited the grassroots theater magazines OFF: a journal of alternative theater and EdgeNY.

As an actor, David worked with avant-garde legend Richard Foreman, the exiled Iranian auteur Assurbanipal Babilla, and writer-directors Richard Maxwell, Robert Cucuzza and D.J. Mendel, among many others. He directed Babilla’s acclaimed monologue Something Something Über Alles (Das Jackpot) for its world premiere, and the 2013 revival with Robert Honeywell, co-founder of Williamsburg’s Brick Theater. He also directed Honeywell in Matthew Freeman’s dramatic monologue, The Sea The Mountains The Forest The City The Plain at the Brick.

David was born and adopted in New Hampshire and now lives in Manhattan. He has been honored with residencies at MacDowell, Jentel, Ucross, Hambidge, and SPACE on Ryder Farm. Proud alumnus of Bard College. 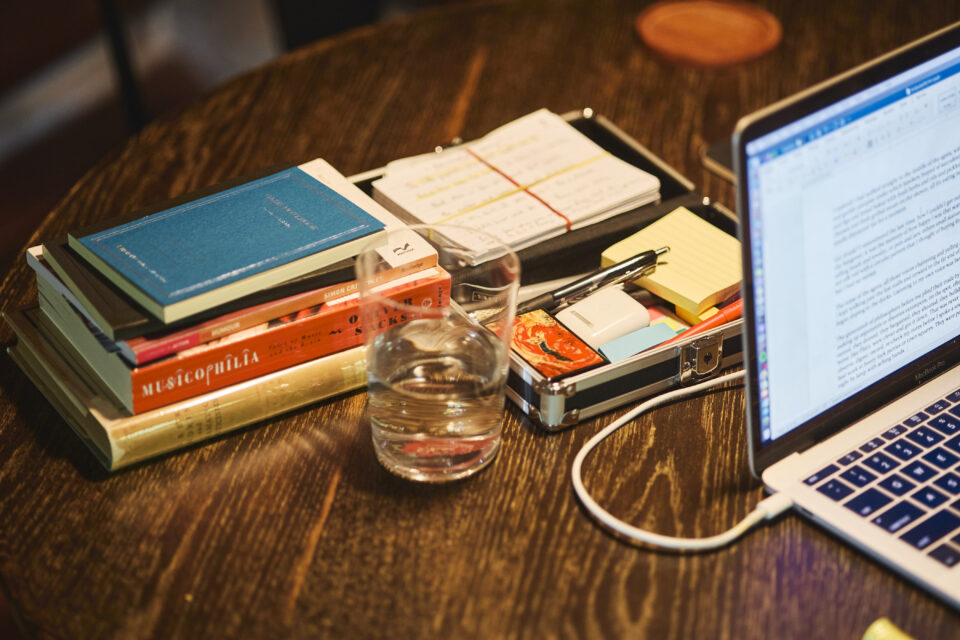 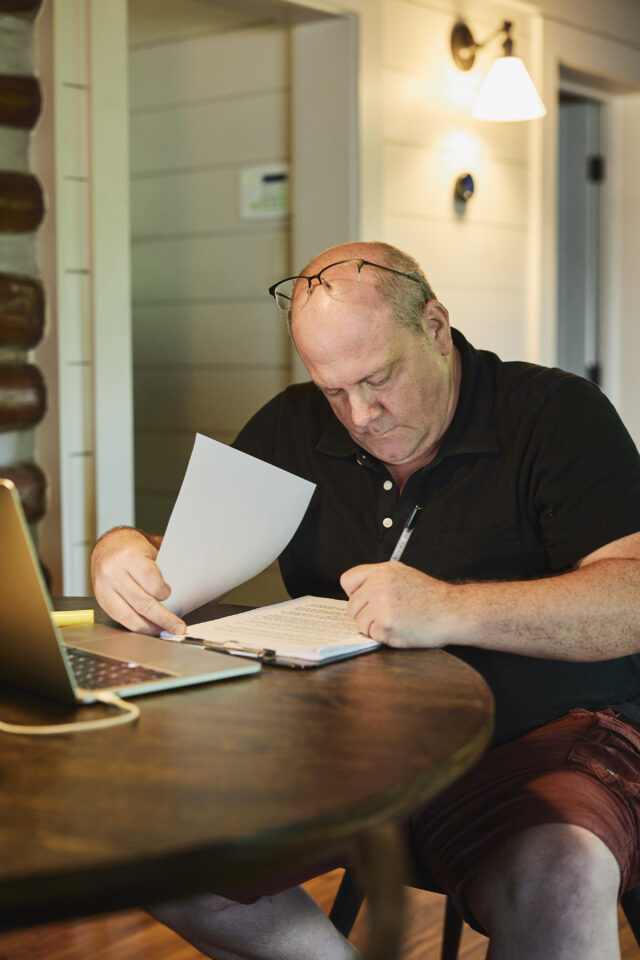 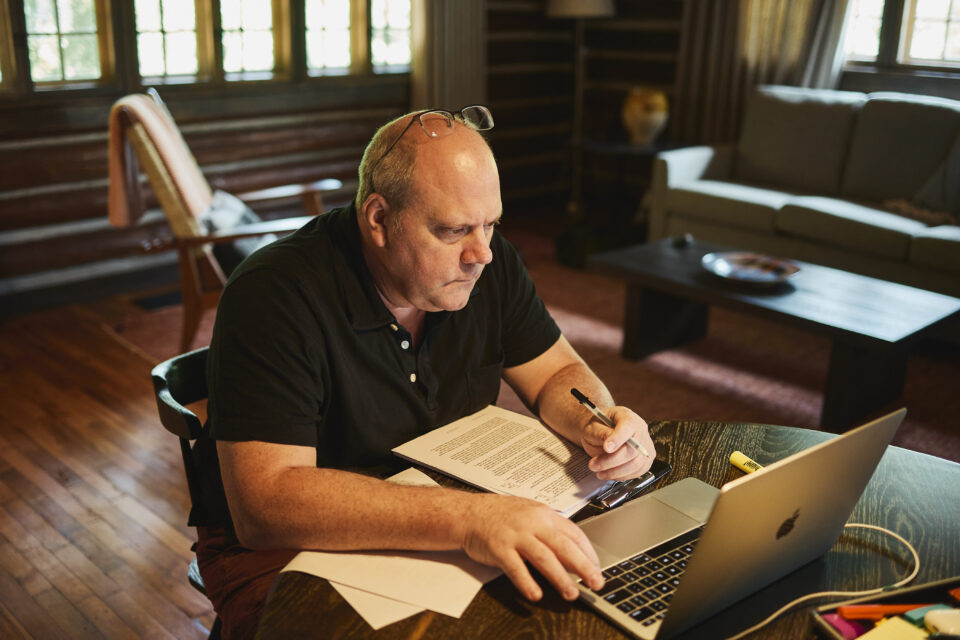 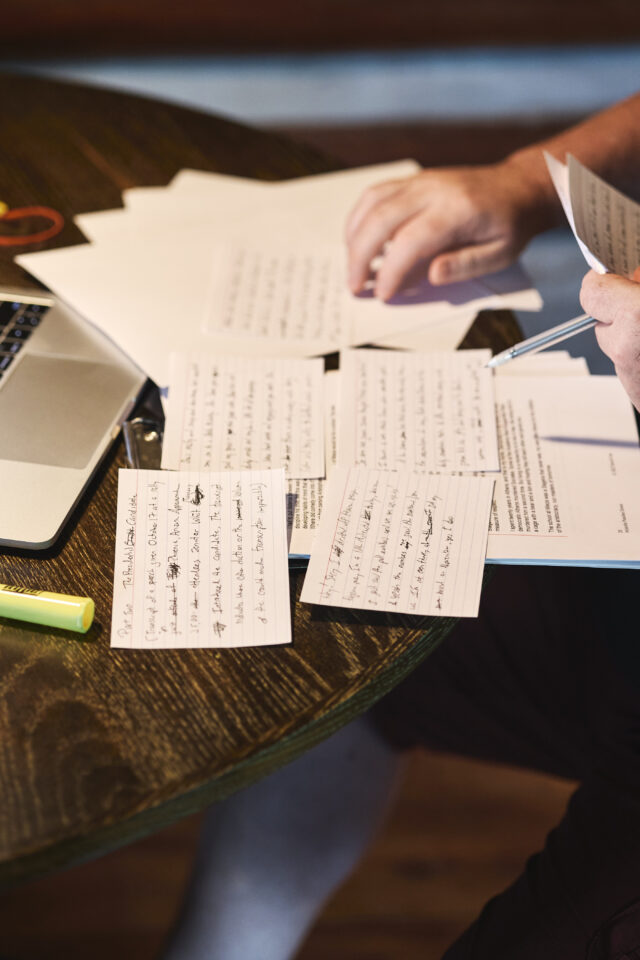