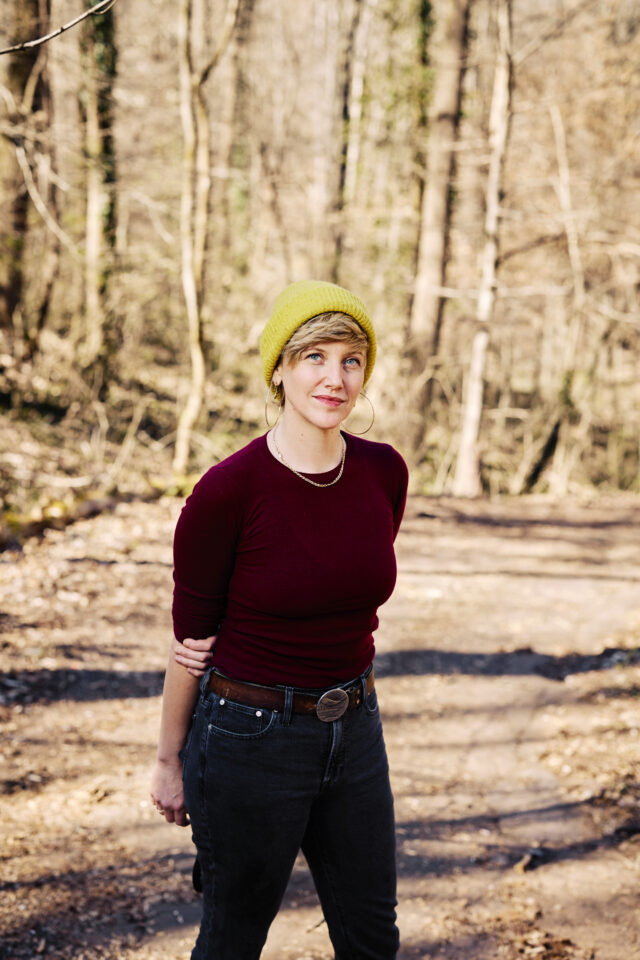 Robin Frohardt is an award-winning artist, puppet designer, and director living in Brooklyn, NY. Frohardt’s performance and puppetry-based work has been presented at St. Ann’s Warehouse and HERE in New York City, as well as national venues including the Pittsburgh International Festival of Firsts and the NEXTNOW Festival in Maryland. Her films have been screened at the Telluride Film Festival, Aspen Shortsfest, Maritime Film Festival at the Parish Museum and Puppets on Film Festival at BAM. Her original play The Pigeoning, which debuted in 2013 and was hailed by the New York Times as “a tender, fantastical symphony of the imagination,” continues to tour in the US and abroad, and has been translated into German, Greek, Arabic and Turkish. She has received a Creative Capital Award and a DisTil Fellowship from Carolina Performing Arts for The Plastic Bag Store, which premiered in partnership with Times Square Arts in 2020. She has been the recipient of Made In NY Woman’s Fund Grant Award and a Guggenheim Fellowship. She is a MacDowell Fellow and a  member in good standing of both the Walgreens and CVS Rewards Programs. 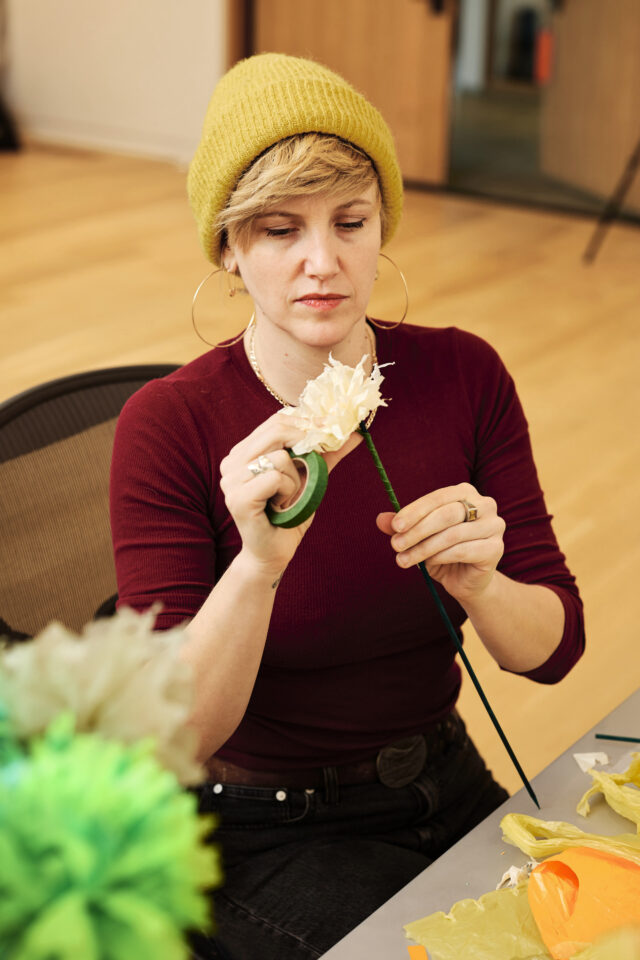 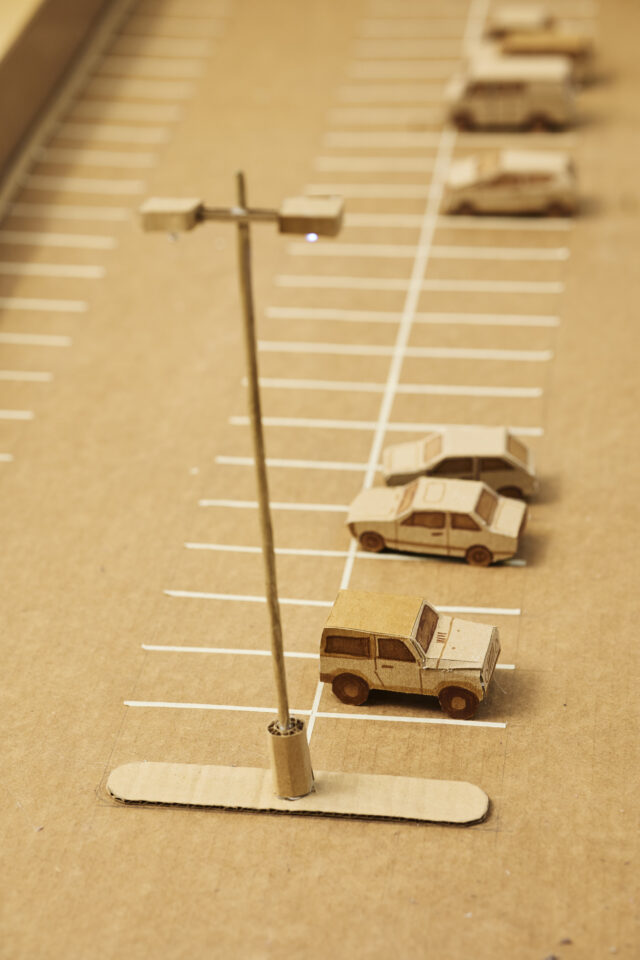 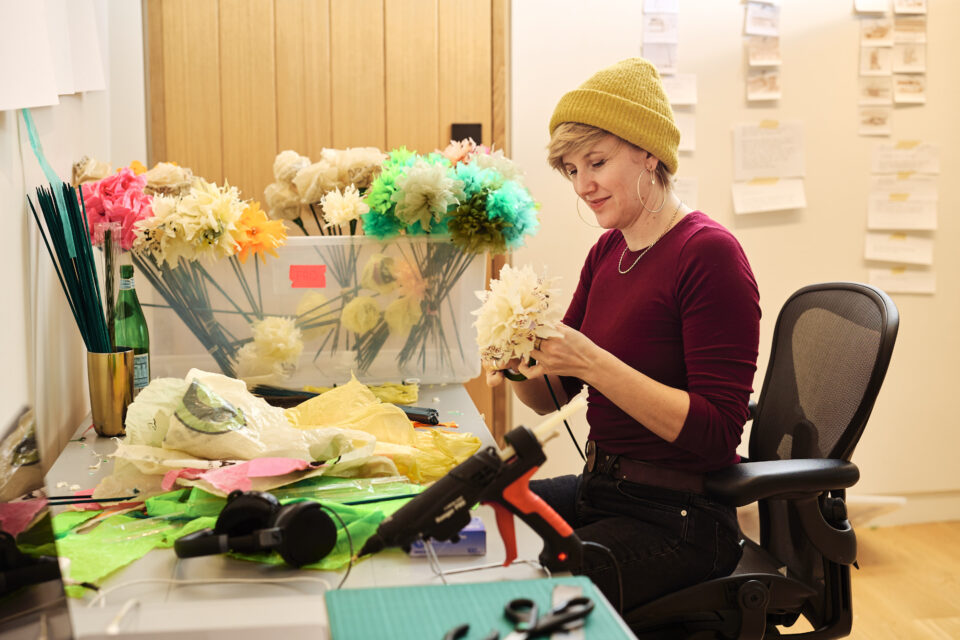 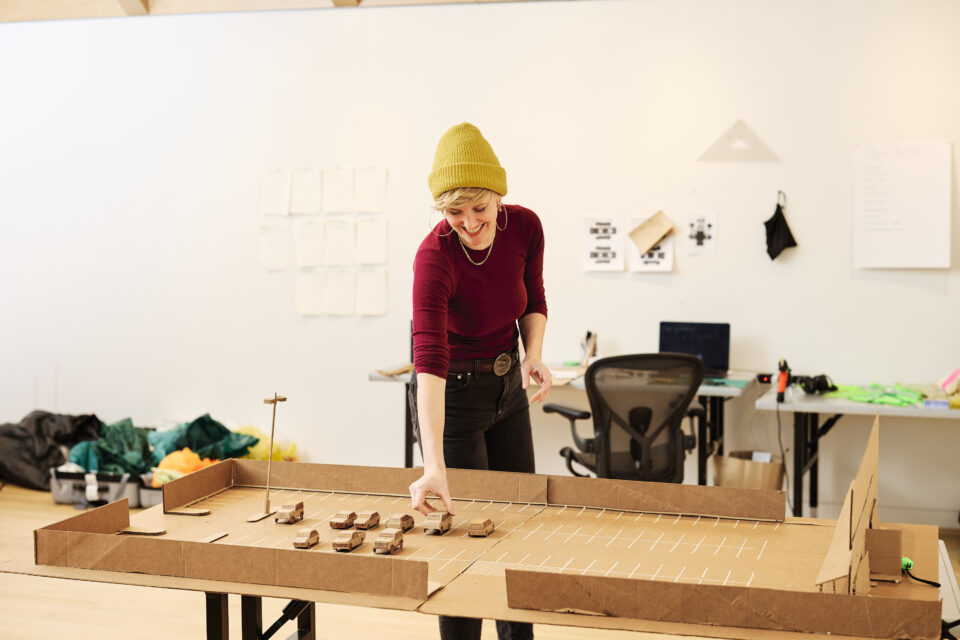