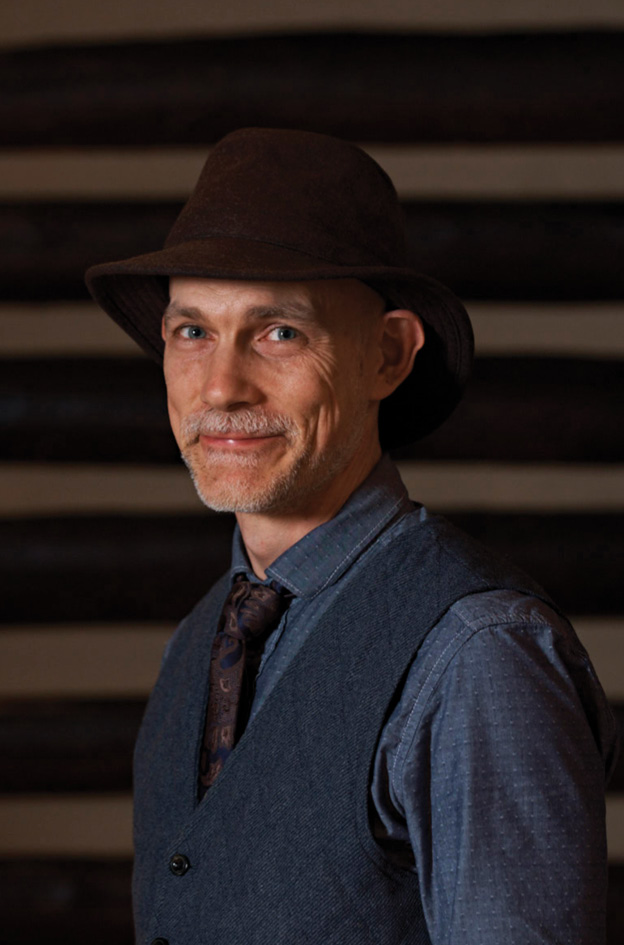 Wandelweiser composer Craig Shepard makes music related to stillness and designs silent walks. He grew up in Connecticut, where he went for long walks in the middle of snowy nights, stopping to listen to the sheen of millions of snowflakes coming to rest.

Recent projects include Broken Silence, in which music supports listeners engaging with text from the scandal in the Catholic Church, On Foot: Aubervilliers, a twenty-four day residency in which Shepard lead groups in silent walks lasting three to fourteen hours, and Trumpet City, a live, outdoor installation of forty trumpets.

Shepard studied trombone performance at Northwestern University and completed post-graduate studies at the Hochschule der Künste Zürich, where he served as a Lecturer and Listening Researcher. His teachers include Frank Crisafulli (trombone), Ulrich Eichenberger (sacbut), Corrado Bossard (trumpet), as well as Amnon Wolman, Alan Stout, and Michael Pisaro (composition). He has participated in a Deep Listening course with Pauline Oliveros and Guitar Circle courses with Robert Fripp.

His work has been performed at the Festival d’Automne Paris, Huddersfield Contemporary Music Festival, Experimental Intermedia New York, the Akademie der Künste Berlin, Kunstraum Düsseldorf, and Roulette, NYC among many others. He has joined installations at the Guggenheim and Whitney Museums in New York. He has received commissions from  the Präsidialdepartement der Stadt Zürich, Les Laboratoires d’Aubervilliers, the Quartour Bozzini, the Madison Square Park Conservancy, and many others. 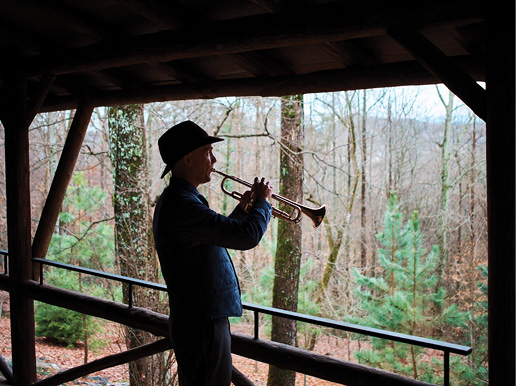 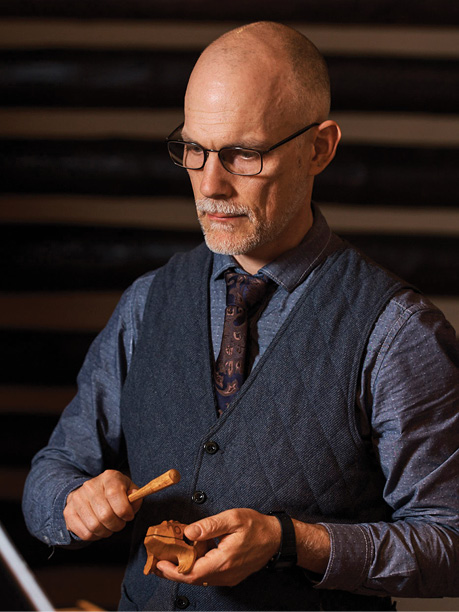 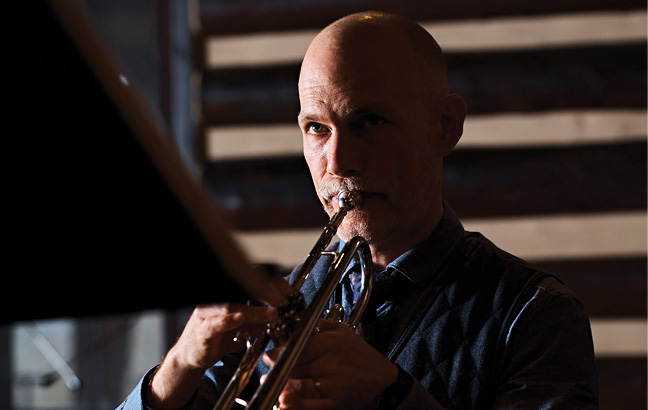 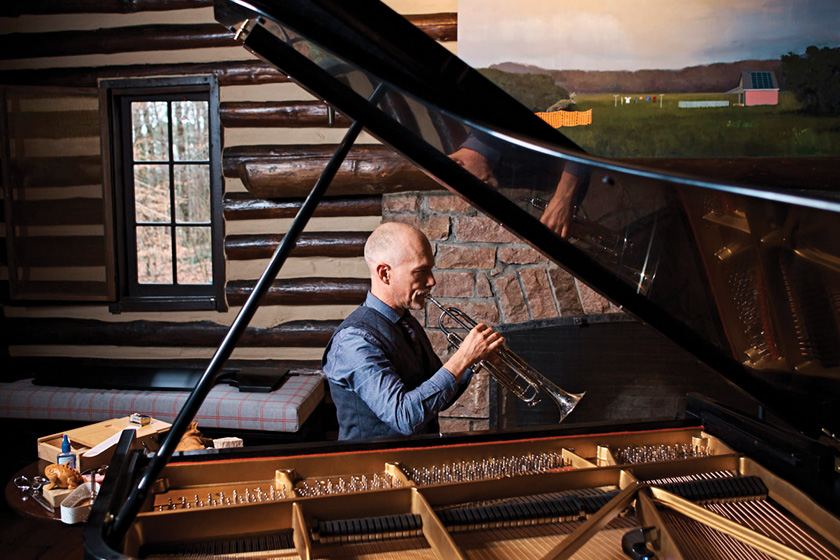