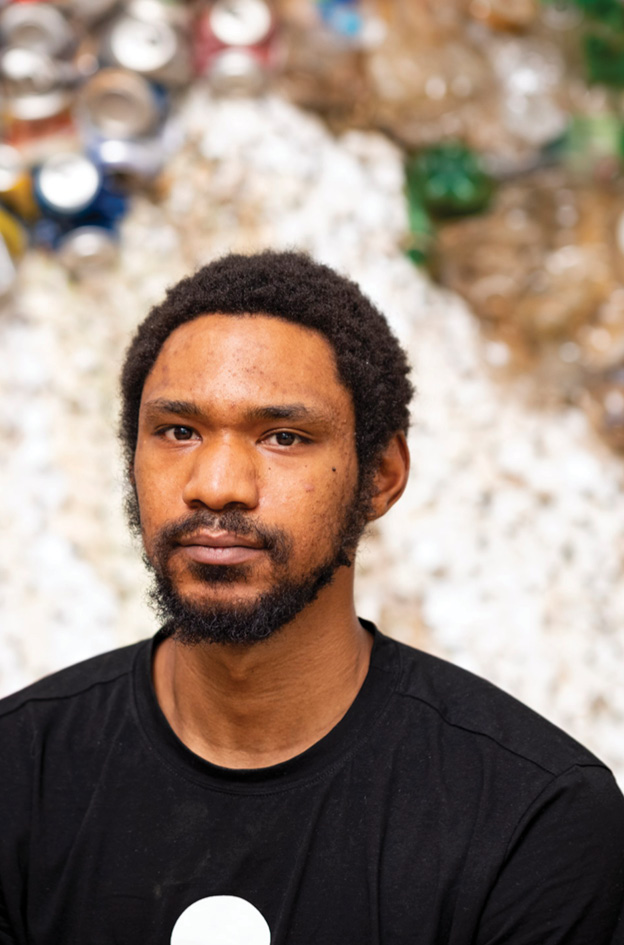 Calvin Brett has completed residencies at Elsewhere Museum in Greensboro, North Carolina, Perkins and Will NC, the Chautauqua Institution in Chautauqua, New York, and Liberty Arts in Durham, NC. While studying at the School of the Museum of Fine Arts Tufts, his work appeared in the Boston Museum of Fine Arts. His work is in the permanent collection of North Carolina Central University’s Art Museum.  He’s completed a Do Good Fellowship in Oxford Mississippi. Had a solo exhibition at Lump Gallery in Raleigh, NC and has created installations at The Scrap Exchange,  The Carrack and The Fruit, in Durham, NC. He’s participated in group exhibitions at The Heath Gallery in Harlem, New York; Warehouse 21 in Santa Fe, New Mexico and various other parts of North Carolina. His work has been mentioned in Indy Week, Durham Magazine, Mechanical Dummy, Art F city and was interviewed about the assemblage process on KGZR 98.9 Santa Fe.

Calvin’s work documents an African American identity shifting through the world today considering its relationship to society and the environment. Inspired by nature, folk traditions, and the desire to reimagine these traditions in a contemporary context; re-use makes its way into the work as a way of intuiting the creative potential of all things. He is interested in mark making and patterns as a cultural expression. Calvin works to create emotionally charged experiences depicting his perspective on life related to myth while transforming material identity. 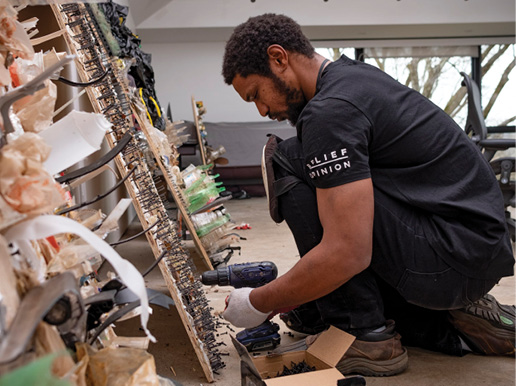 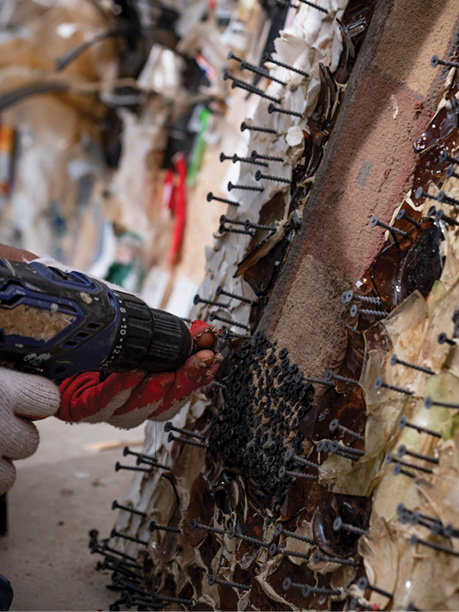 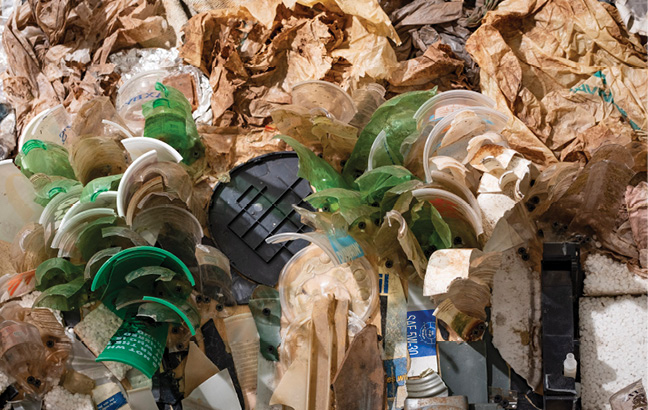 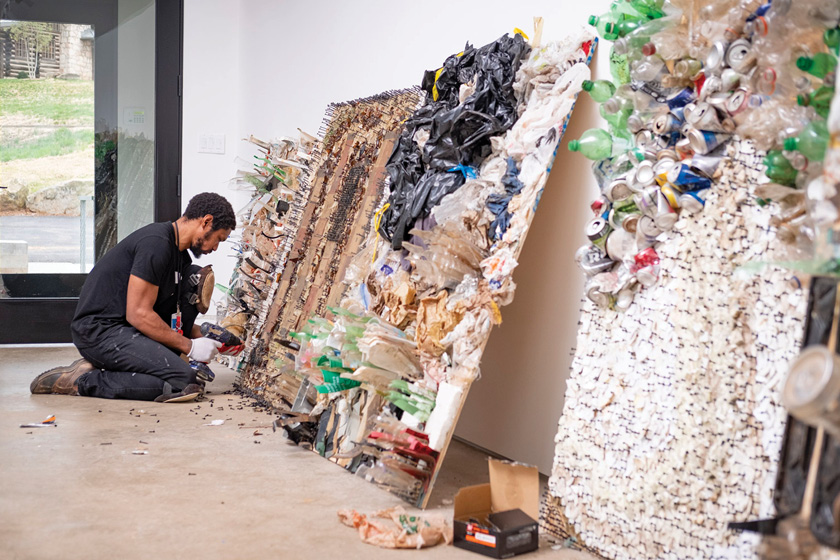