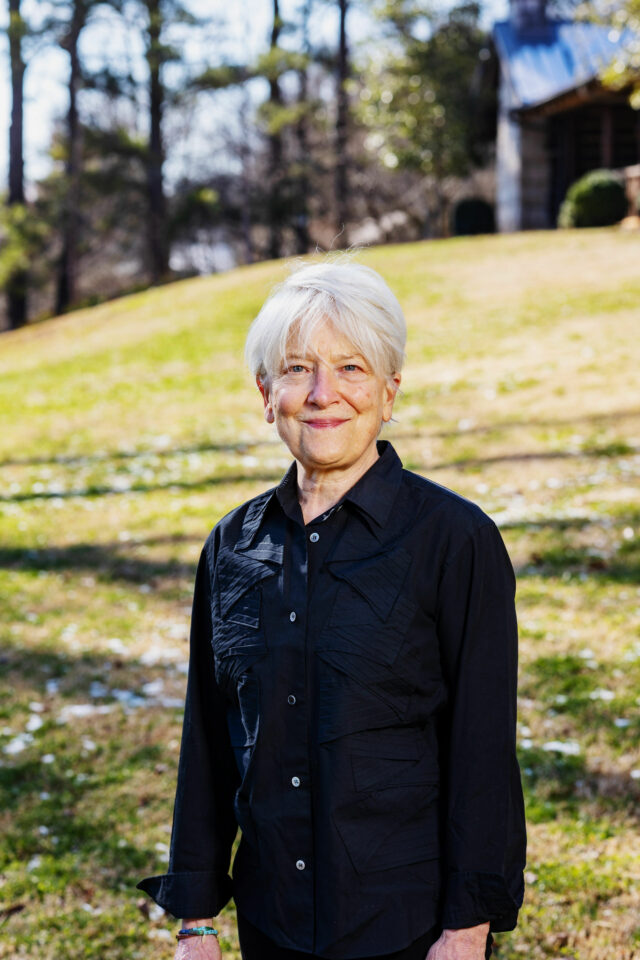 Ann Carlson is an interdisciplinary artist whose work borrows from the disciplines of dance and performance as well as visual, conceptual and social art practices. Her work often dismantles conventional boundaries between artist and subject. Carlson’s work takes the form of solo performance, large-scale site speciﬁc projects, ensemble stage-based dances and performance/video. Carlson often works within a series format, creating performance structures over a period of years that adapt and tour to multiple sites.The most recent series includes The Symphonic Body, a movement based social sculpture made entirely of gestures. Carlson has made a number of works collaborating with live animals in performance. The most recent animal series project is Doggie Hamlet, which includes a ﬂock of sheep, four herding dogs and ﬁve human performers.  Doggie Hamlet has been performed in meadows near ﬁve US cities to date.

Carlson is the recipient of numerous awards and over thirty commissions for her artistic work. Her awards include a Creative Capital Award, a Doris Duke Award for Performing Artists, two American Masters awards, a USA Artist Fellowship, a Guggenheim Fellowship, a New York Foundation for the Arts Fellowship, and a Fellowship from the Foundation for Contemporary Art. She also has had numerous awards from the National Endowment for the Arts and was the first recipient of the Cal /Arts Alpert Award in dance. Carlson has been a visiting faculty member at numerous universities, among them, Wesleyan, Stanford, and Princeton University and currently teaches at UCLA’s Dept. of World, Arts, Culture and Dance.

During the pandemic, Carlson has been making dances for the back of her truck. These “Truck Dances” are custom made solos performed live for small socially-distanced audiences. In addition, Ann has been choreographing a new work for Inkboat, a performance collective based in San Francisco, and Lucern, Switzerland. This work, entitled “These are the ones we fell among” has been built almost entirely over an online platform, and is planned for live presentation in November, 2021 in San Francisco, CA. 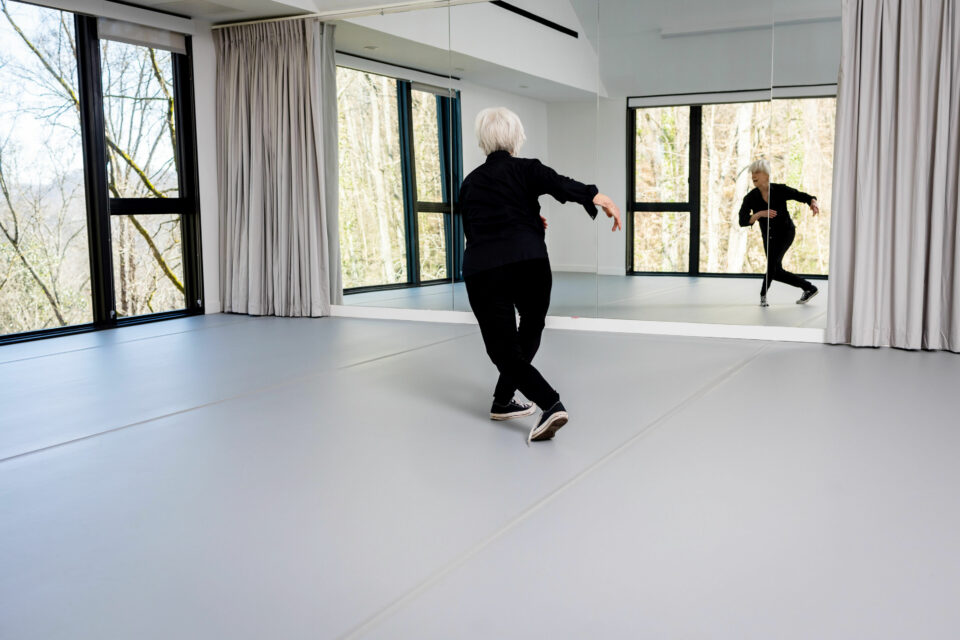 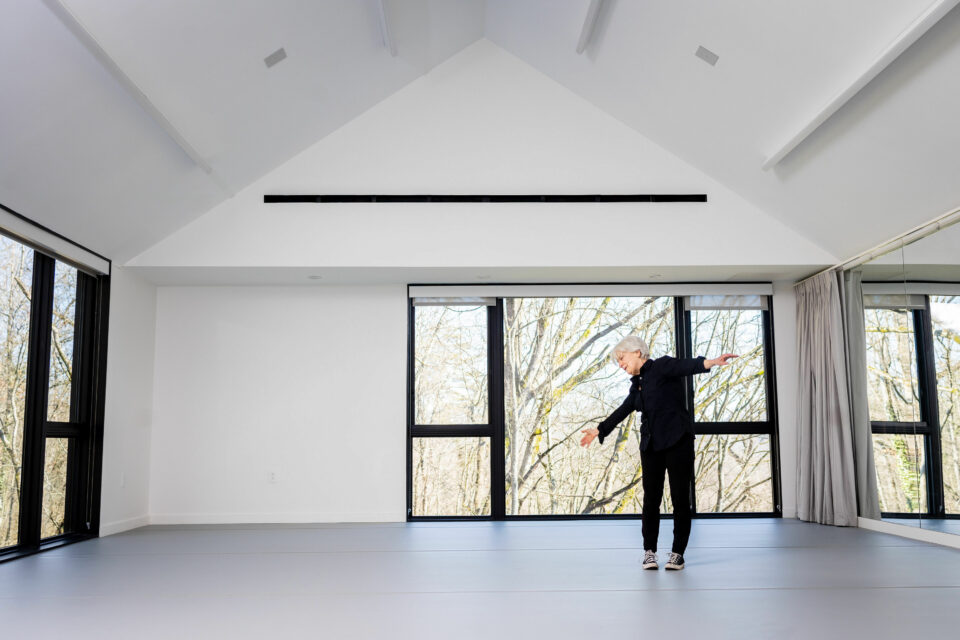 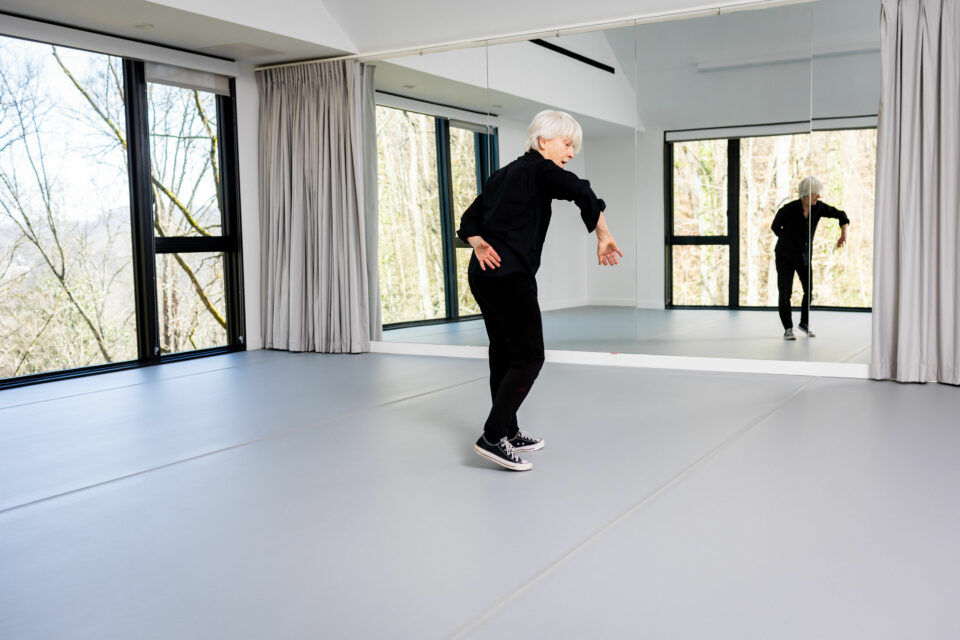 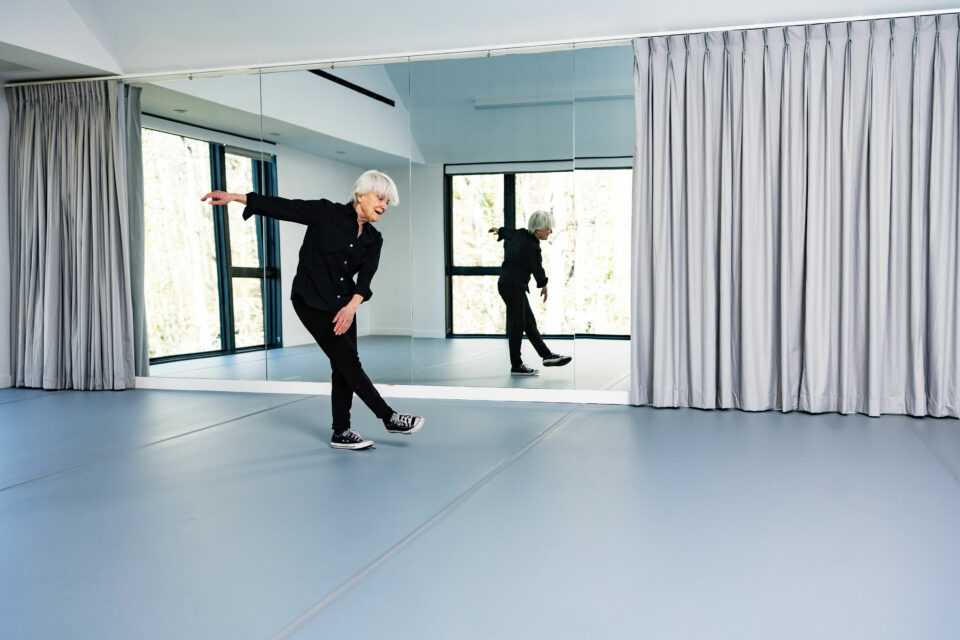