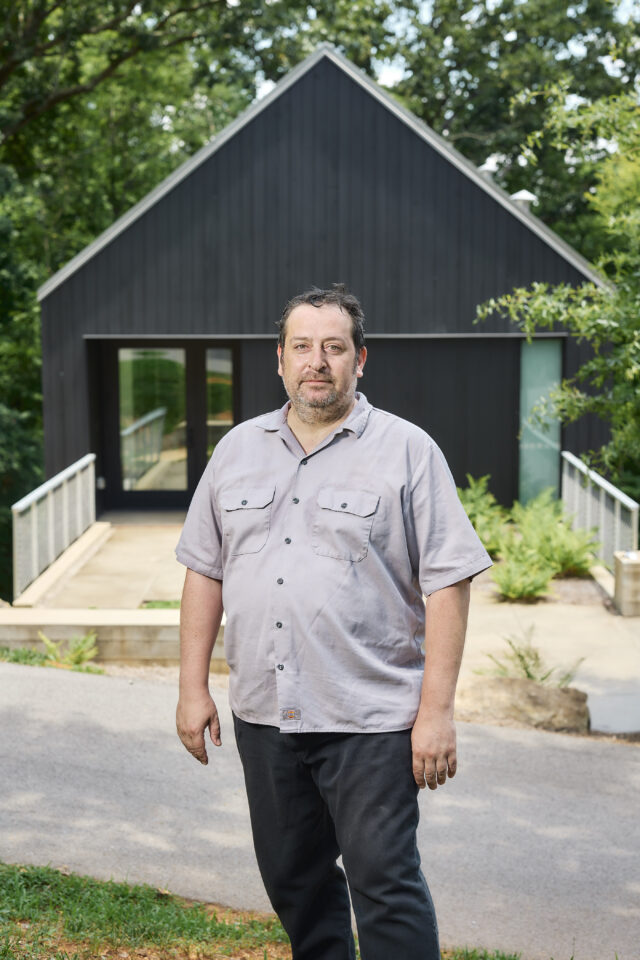 Levi Gonzalez is a dance artist and native Los Angeleno, who was based in New York City from 1998-2016. He collaborates regularly with luciana achugar, and has performed extensively with Donna Uchizono Company, John Jasperse Company, Juliette Mapp, ChameckiLerner, Daria Faïn, and Michael Laub’s Remote Control Productions in Europe. He was a founding editor of Critical Correspondence, an online publication of Movement Research, from 2006 to 2009. He served as Artistic Advisor for New York Live Art’s Fresh Tracks Residency Program from 2006 to 2014, and from 2012 to 2016 he served as Director of Artist Programs for Movement Research. He was a 2003-2004 Movement Research Artist-in-Residence, received a NYFA Choreography Fellowship in 2006, and was a 2012-2014 Brooklyn Arts Exchange Artist-in-Residence. His work has been supported by the Jerome Foundation and Mertz-Gilmore Foundation, and has been presented extensively in New York City, Los Angeles, as well as nationally and internationally. Beginning in 2003, he taught regularly at Movement Research and has also taught in various professional and academic contexts in the US, South America, and Western and Eastern Europe. He received his MFA in Dance at UCLA’s Department of World Arts and Cultures/Dance in June of 2019, and joined the faculty of Bennington College in Fall 2020.

Gonzalez’s current work involves subtly subverting the constructs of performance by highlighting the porous boundaries between audience and performer, challenging the traditional architecture of the theater, and employing a queer sensory and corporeal logic to resist narrow definitions of knowledge and experience. 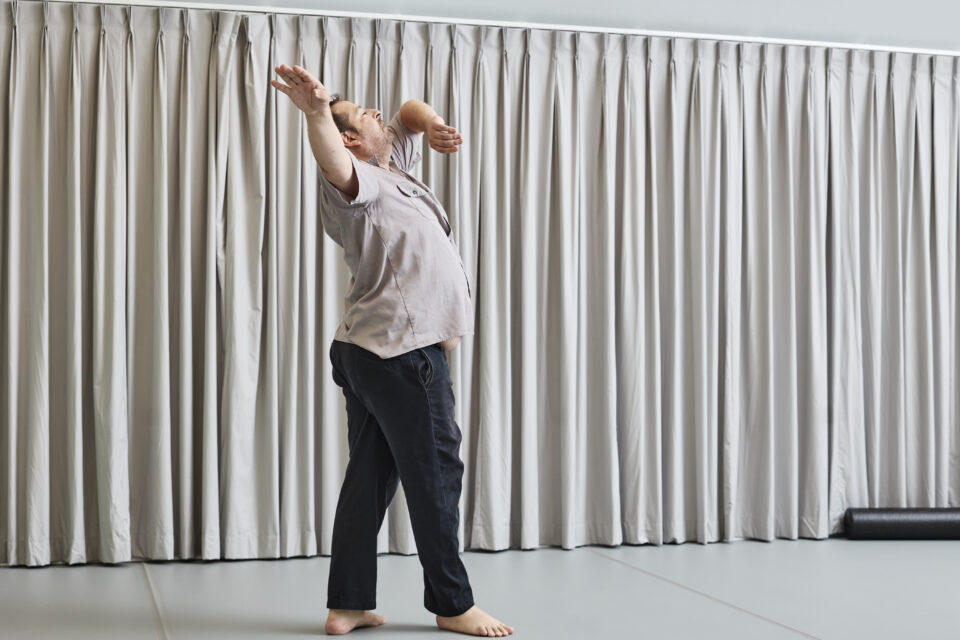 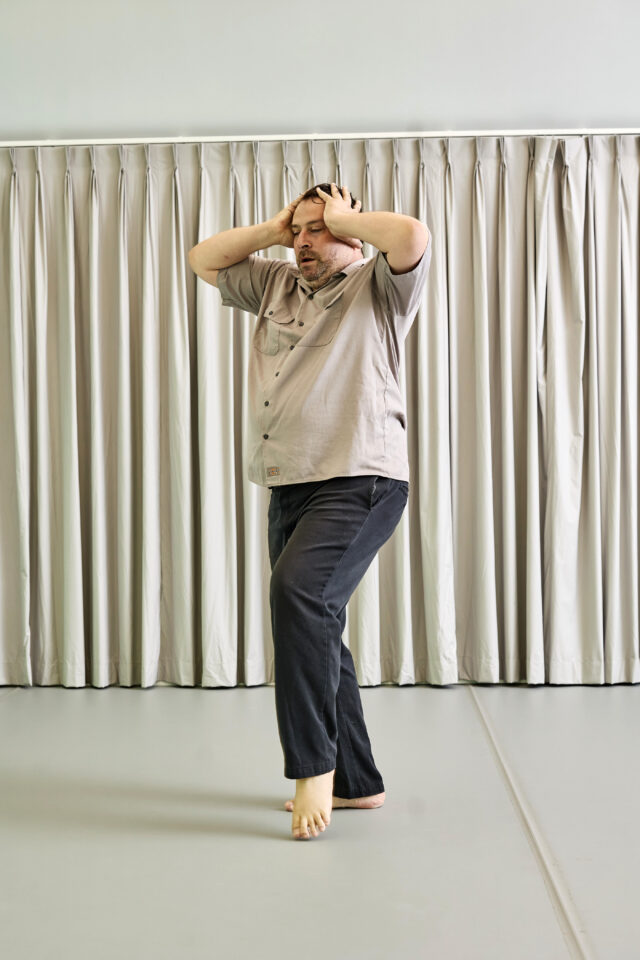 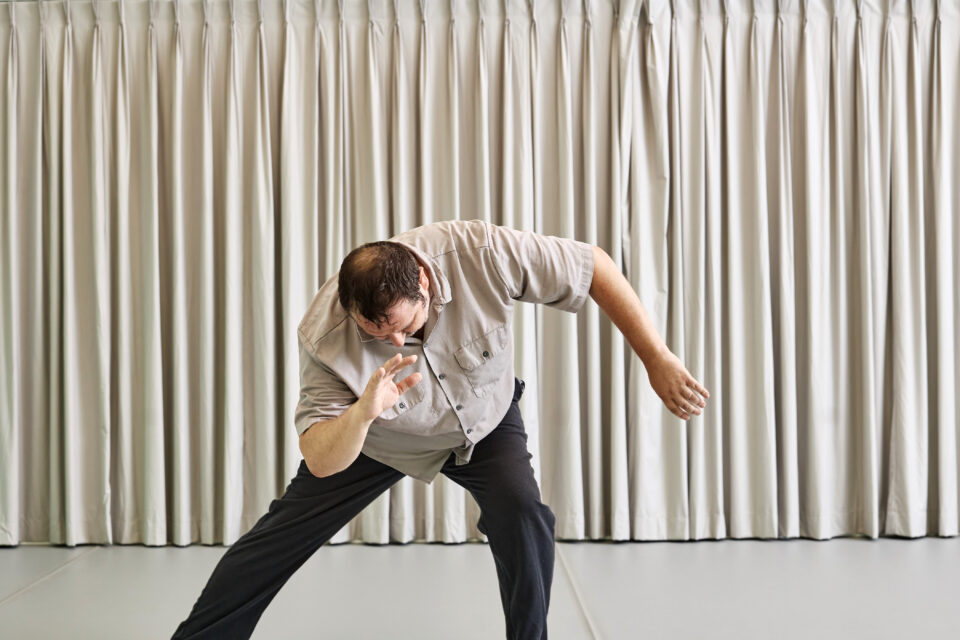 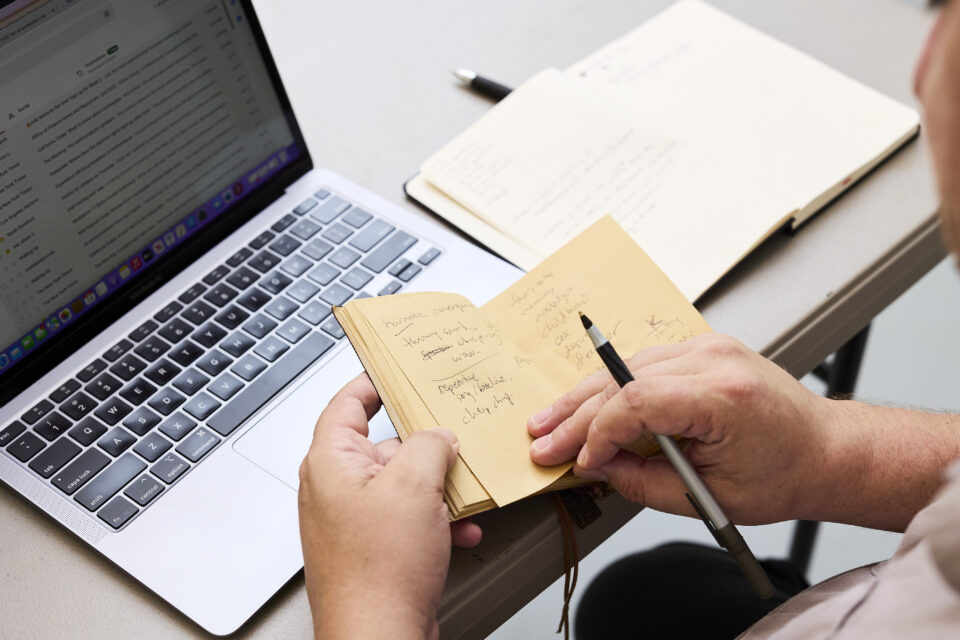