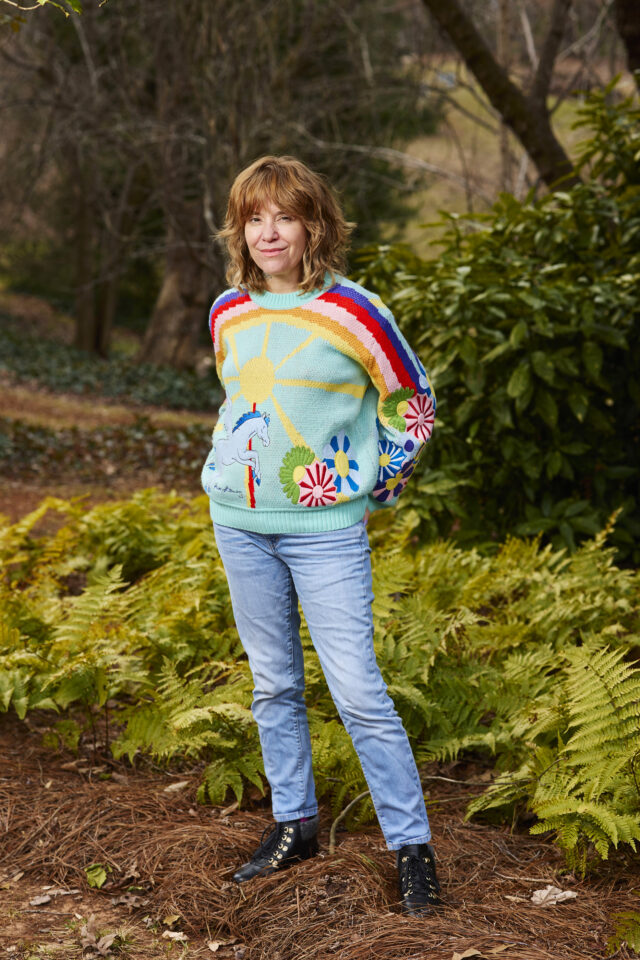 Michelle Tea is the author of over a dozen books, including the cult-classic Valencia, the illustrated Rent Girl, and the speculative memoir Black Wave. She is the recipient of awards from the Guggenheim, Lambda Literary, and Rona Jaffe Foundations, PEN/America, and other institutions. Knocking Myself Up: A memoir of My In/Fertility will be published by Dey Street Books in August 2022.

Tea’s cultural interventions include brainstorming the international phenomenon Drag Queen Story Hour, co-creating the Sister Spit queer literary performance tours, and occupying the role of Founding Director at RADAR Productions, a Bay Area literary organization, for over a decade. She also helmed the imprints Sister Spit Books at City Lights Publishers, and Amethyst Editions at The Feminist Press. She produces and hosts the Your Magic podcast, wherein which she reads tarot cards for Roxane Gay, Alexander Chee, Phoebe Bridgers and other artists, as well as the live tarot show Ask the Tarot on Spotify Greenroom. 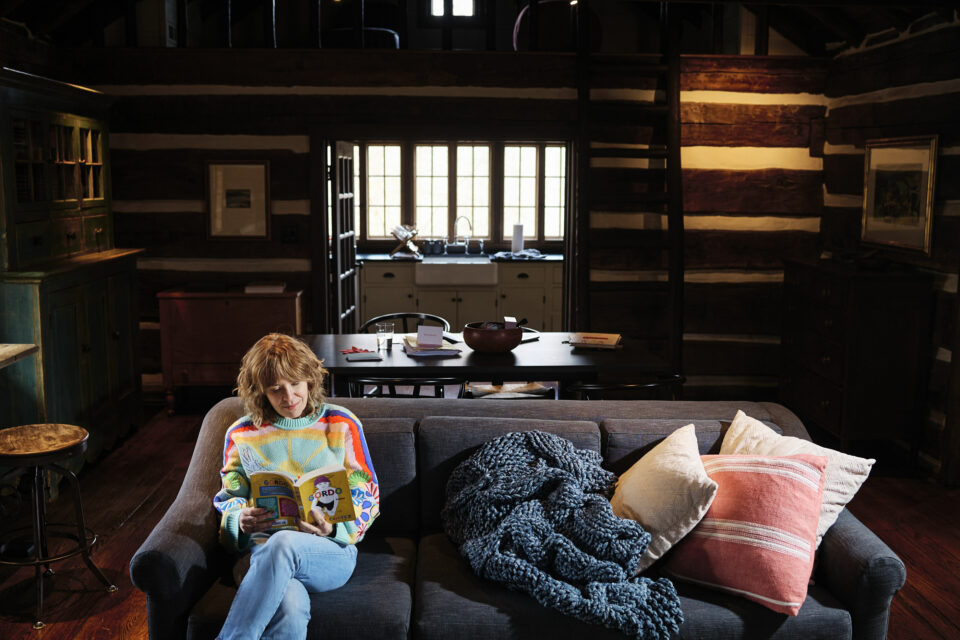 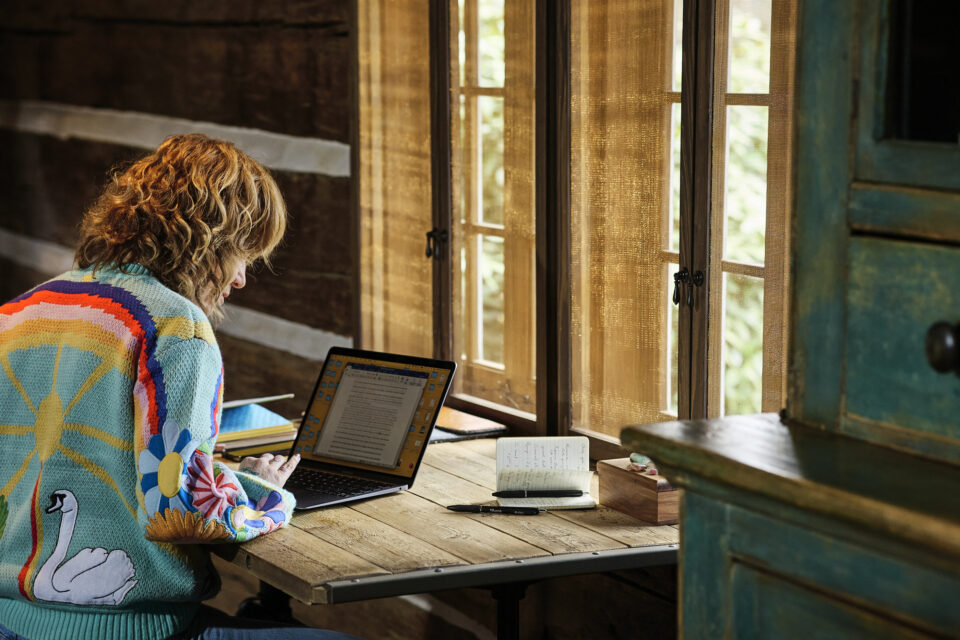 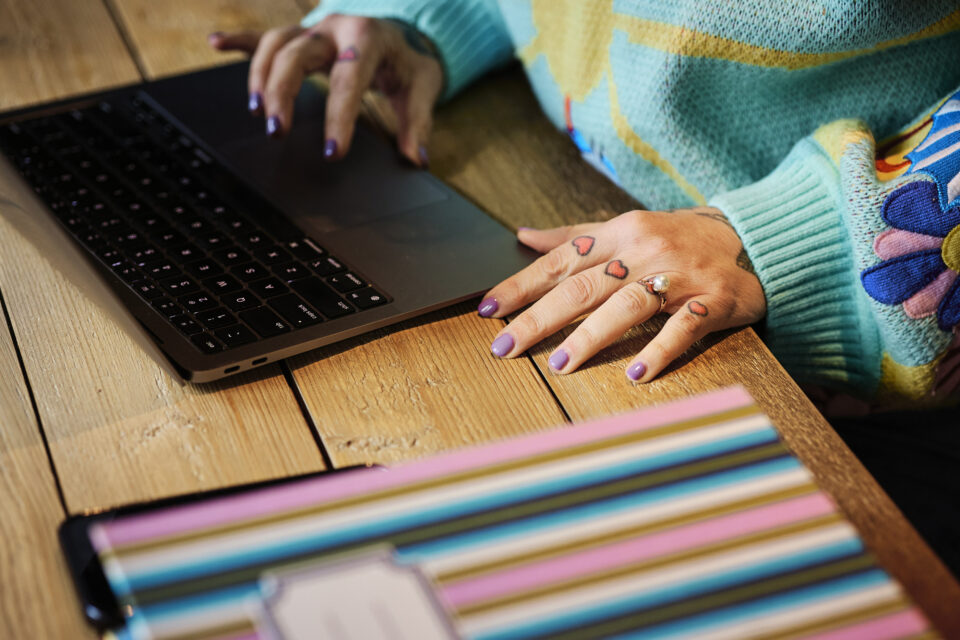